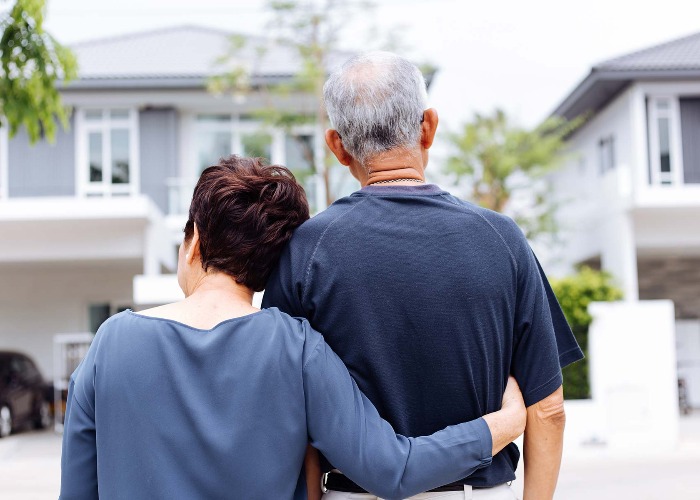 Since the stamp duty holiday began, older homeowners across the UK have given away almost £1 million per day to help younger family members buy homes.

READ MORE: The top pitfalls to look out for when buying a home

Rishi Sunak announced a temporary reduction in stamp duty land tax (SDLT) in his summer statement last July, increasing the threshold for payment from £125,000 to £500,000.

Along with the desire for more space fuelled by the first lockdown and the coronavirus pandemic, the tax break kicked off a huge surge in homebuying.

But new figures from equity release adviser Key show that many buyers needed help to make use of the holiday, which could have saved them up to £15,000.

Much of this financial help has come from grandparents – according to Key, older homeowners have given away a total of £323.9 million of their own housing wealth to help younger generations of their family.

So far, the average amount given by grandparents to help buyers either get on or move up the ladder has been a very generous £51,595 per borrower.

Will Hale, CEO at Key, said: “With the stamp duty holiday giving people an unprecedented opportunity to climb onto the property ladder, the bank of gran and grandad has stepped up to help finance it.

"This type of inter-generational generosity is more common than you think and even before this change, one in five equity release customers were using their housing equity to support younger family members."

The importance of the stamp duty holiday to buyers is clear when we look at the dates when older family members gifted cash to younger relatives.

Giveaways peaked in September last year at £40.6 million, but fell to a low of £13.16 million in February this year in the run-up to the original deadline when the tax break was due to end on 31 March. 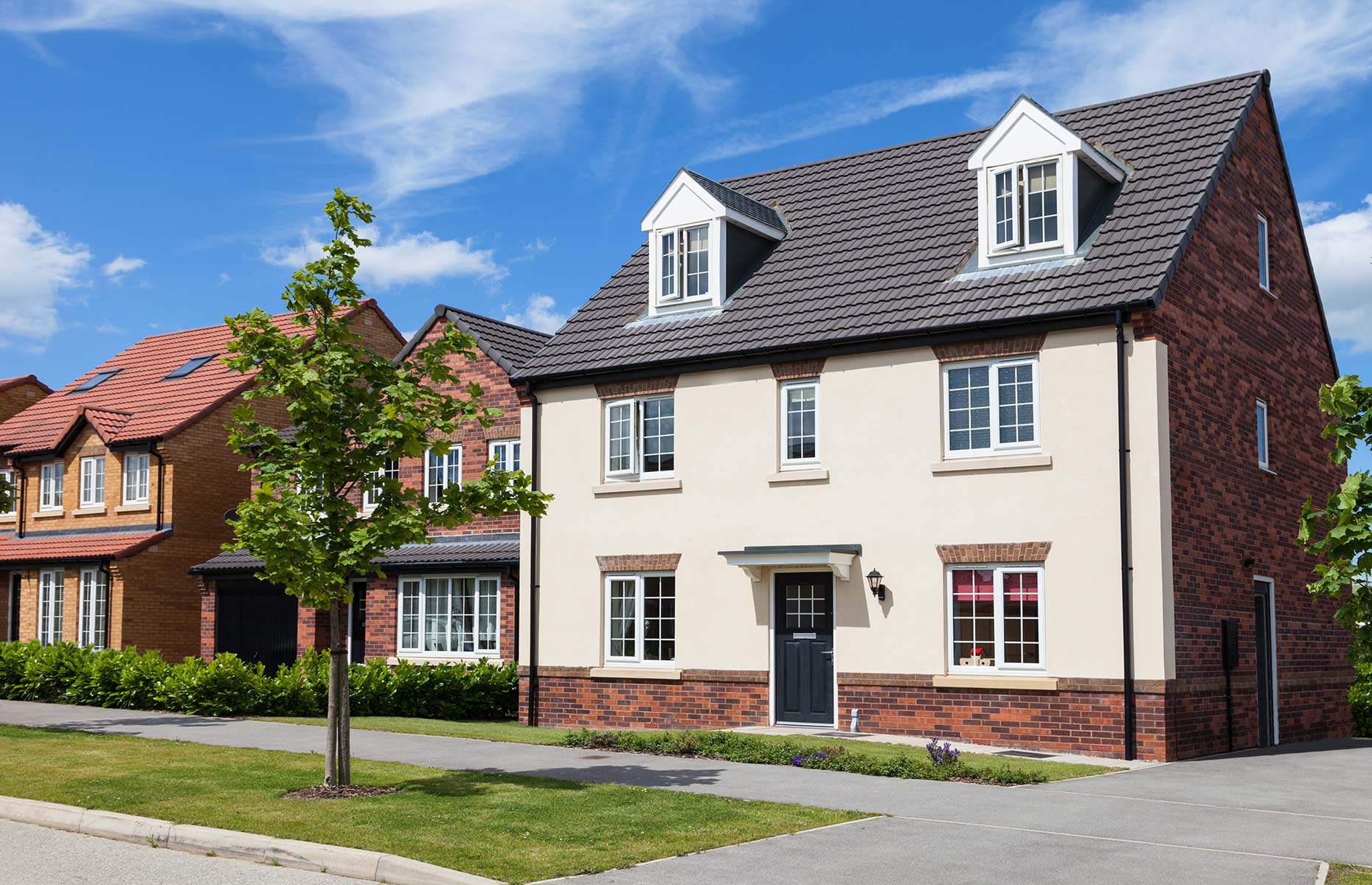 But after the holiday was extended in the budget in early March, the amount of cash given away by grandparents quickly started to rise again and hit nearly £33 million in May.

The chance to avoid stamp duty on properties up to the cost of £500,000 ends on 30 June, and many buyers have been scrambling to finalise sales ahead of the deadline.

But one mortgage broker pointed out that the rush to meet the deadline has led many people to wrongly believe that the tax relief ends completely on that date.

“Many of our clients, and presumably a significant percentage of people around the country, believe that the stamp duty holiday is dead and buried as of the end of this month. That's not the case.

“In reality, the SDLT holiday continues for another three months and there are still significant savings to be had, albeit at a lower level,” said Lewis Shaw of Shaw Financial Services.

From 30 June until 30 September, there will be a staggered return to previous stamp duty rates. This means that during this period, you won't pay tax on the first £250,000 of a property's purchase price.