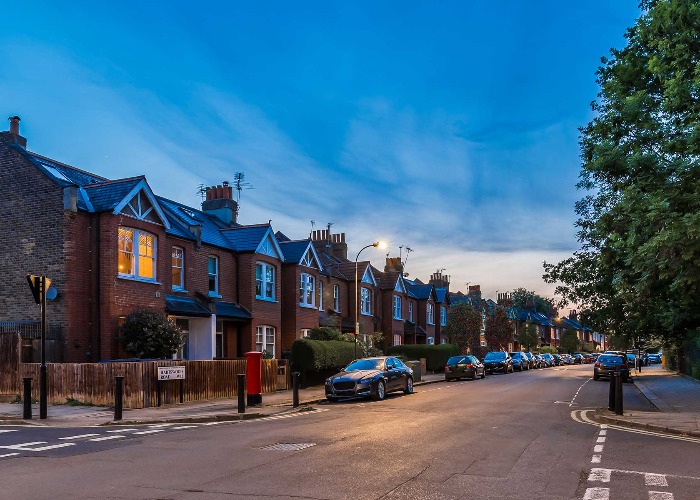 New research has highlighted the areas of the UK that pay the highest energy bills. Where does your region rank?

Energy bills are set to soar this winter, but some households across the UK will be paying even more than others.

READ MORE: How to insulate your home and slash energy costs

While Prime Minister Liz Truss effectively overrode this increase on 8 September, announcing a "price guarantee" that UK consumers would not pay over £2,500 a year for energy until October 2024, many residents across the country are still going to require additional support.

The most expensive regions for energy

Residents of Merseyside and North Wales, and the South West top of the chart, paying the most for their energy at £116 monthly, alongside people in North Scotland, who are paying £115 a month on average.

Meanwhile, South Wales, London, and the South East follow closely behind, all paying a monthly average of £114.

UK areas with the highest average monthly energy bills in 2021

The most energy-efficient regions across the UK

UltraLEDS’ research also highlighted the areas that scored highest in energy efficiency, according to the A to C Energy Performance Certificate scale.

London just tipped the scales, with the highest percentage of homes rated A to C at 41.8%, closely followed by the South East at 41%. 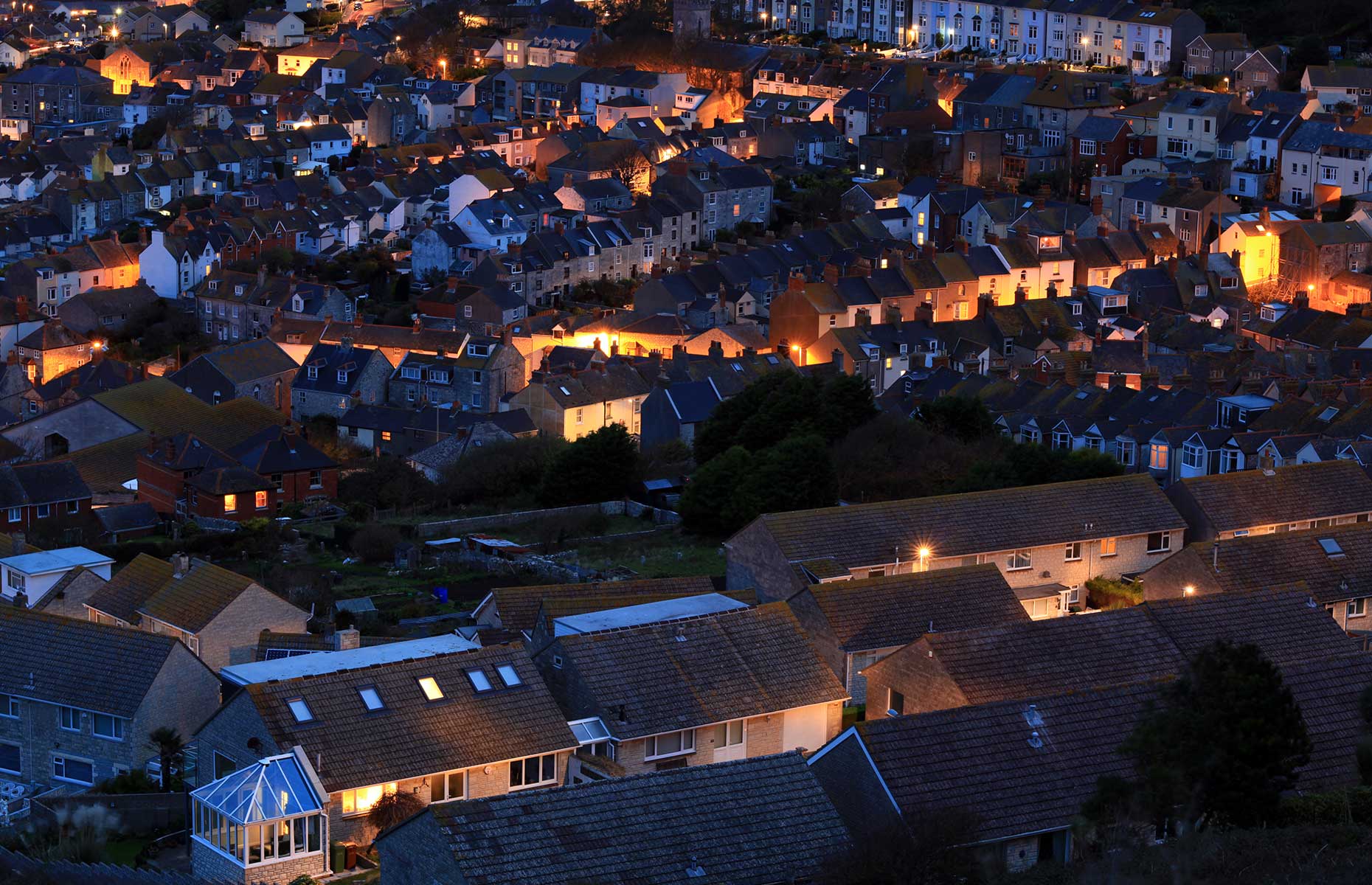 Are we in denial about our energy use?

While approximately 24 million households will be affected by the impending energy price hikes, 81% of British homeowners weren’t considering improving their home’s energy efficiency, according to UltraLEDS' findings.

Their research found that just over a third of homeowners believe their houses are efficient enough, while 28% are worried about the cost involved. Even if you're working with a tight budget, there are some simple things you can do to improve your home's energy efficiency.

You can reduce the amount of heat escaping from your home by a fifth by adding insulation seals around your windows and doors, placing draught excluders along doorways, and lining curtains—while also making sure they’re fully closed at night.

People with unused fireplaces can block the chimney with a chimney balloon to help keep the warmth in too.

Another efficient way to reduce your outgoings is to switch off all appliances at the wall.

Nicknamed "energy vampires", items such as microwaves, phone chargers, coffee machines, and hairdryers can use more energy on standby than when they are in use, and can account for up to 20% of your monthly electricity bill. 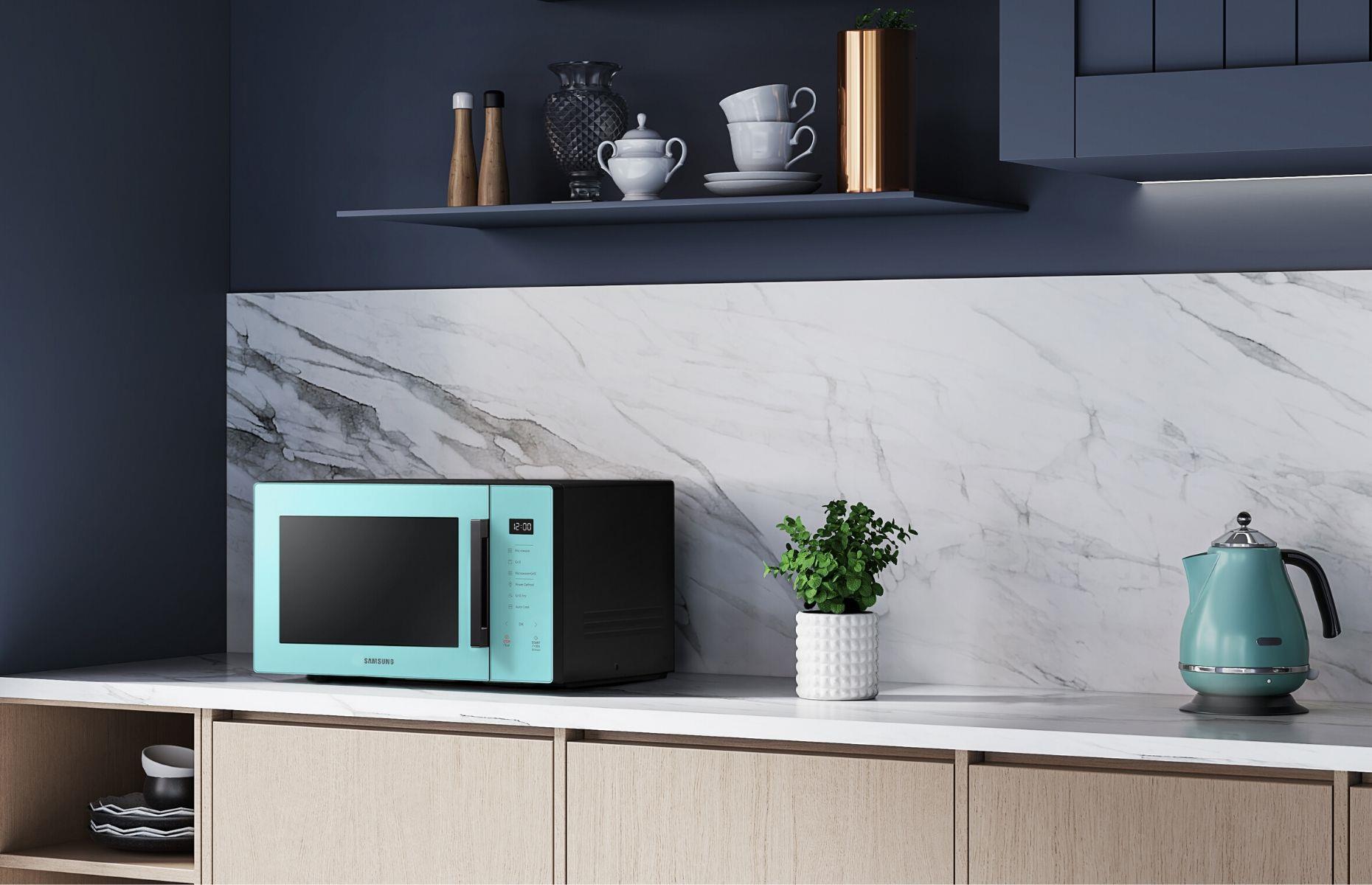 While there is an initial cost involved when insulating your home, you could end up saving up to £290 a year if you insulate your loft and cavity walls, according to the Energy Saving Trust.

If the price of insulation feels too steep, you may be eligible for a local authority grant to help with the fees. The Energy Company Obligation is a government-backed assistance scheme to help tackle fuel poverty. Visit the website to see if you're eligible.

Tom Cain, technical engineer at UltraLEDs, says a simple way to reduce energy costs throughout the year is to switch to LED bulbs.

“LEDs offer an energy-efficient, money-saving alternative to traditional lighting solutions, and the low-operating temperatures mean they have an increased lifespan, resulting in enhanced safety and long-term cost savings", he explains.

For guidance on the kinds of financial assistance available, take a look at this government factsheet detailing support for the cost of living crisis.

Check out more ways you can save energy at home

28 ways to cut down on your energy bills