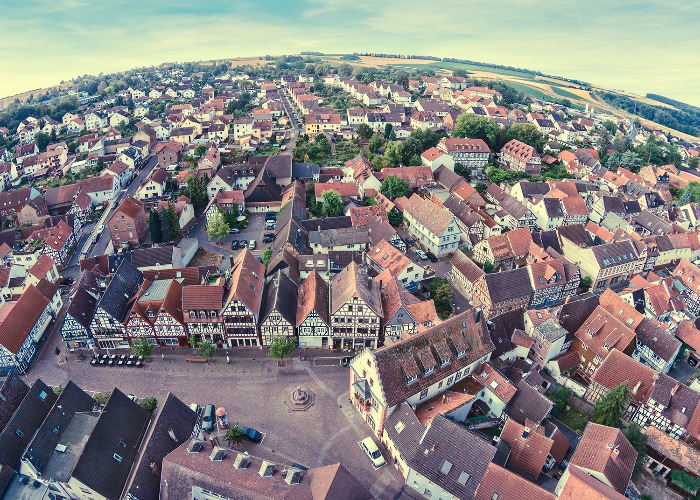 An expert panel is to investigate why hundreds of thousands of homes in Britain haven’t been built despite having planning permission.

Despite the national housing shortage in the UK, latest evidence shows that residential planning applications are up and that time to process major applications continues to be at a record high.

Sir Oliver Letwin - chairman of the review - said that the panel are “serious about finding ways to increase the speed of build out” and hope to make “practical, non-partisan recommendations, as we look to increase housing supply”.

The panel of experts chosen by the Ministry of Housing, Communities and Local Government includes commercial property developer, journalist and government advisor Richard Ehrman, Christine Whitehead, Emeritus Professor of Housing Economics at London School of Economics and a number of peers.

The new Housing Secretary, Sajid Javid, said: “We are determined to build the homes this country needs, but currently there is still a significant gap between the number of planning permissions being granted and the number of homes built.

“This review is vital to helping us understand how we can build more homes quickly.”

The review will be conducted in two phases: Firstly by reviewing large housing sites where planning permission has already been granted and then making recommendations on practical steps to increase the speed of build out, which will be published in the full report.