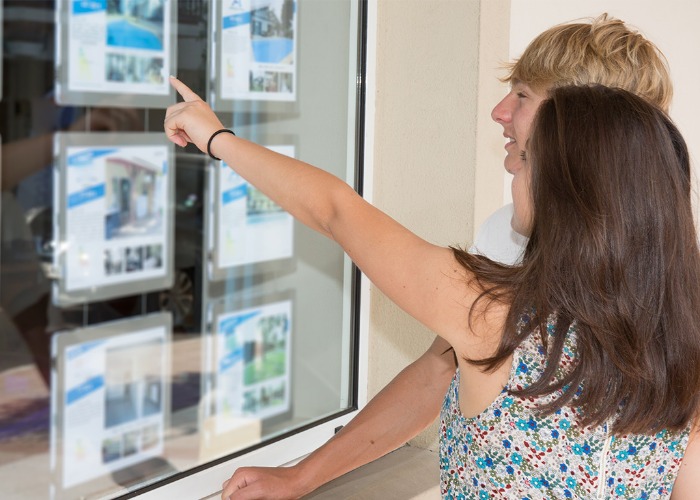 As the price of renting goes up again, we look at the low-cost and most expensive areas to be a tenant - and what it means for landlords too

It’s bad news for tenants, but good news for landlords: rents in the UK have risen again over the past year.

The average rent in the UK now stands at £918 per month, according to the latest data from HomeLet Rental Index, up by 1.5% on last year.

But despite the overall increase, the picture varies widely depending on where you are in the country.

READ MORE: Should you charge your grown-up children rent?

The cheapest area to rent in the UK

The North East has the lowest average monthly rent of £523 per month, which is roughly 23.9% of the average total household income in the area.

But despite rents dropping by 0.4% over the past year, the North East has also seen the largest month-on-month increase by a huge 2.8% from March 2018 to April 2018.

“The North East represents the best-value region for private rental properties measured by the rent to income affordability ratio. Perhaps the latest monthly data shows that tenants are now recognising this value and competing for properties leading to some recovery in rents. That would be welcome news for landlords in this part of the country if this trend continues,” says Martin Totty.

Rental costs in the North East are the lowest in the UK. Photo: John J Brown/Shutterstock

The cost of living in London

Tenants in the London borough of Haringey and Islington have seen the biggest hikes, where prices are up 16.7% year to £1,695.

Meanwhile, Lambeth is the most expensive borough to rent in, costing an eye-watering £2,113 per month, outstripping rents in Chelsea, Fulham and Kensington by £236 per month.

In London rents are on average 73% higher than the rest of the UK. Take London out of the equation and the national average rent drops to £761, but even that’s a 0.9% raise on 2017 rates.

Separate data from the Royal Institution of Surveyors (RICS) released in their monthly Residential Market Survey, reported a drop in new properties being instructed onto the rental market in England and Wales. It’s a factor that may help explain the increases in rents.

While demand for homes to rent remains high, continuing concerns about Brexit and the recent reduction in mortgage interest tax relief, means some landlords are choosing to sell and explore other ways to invest their cash.

Here's Homelet’s full breakdown of rents across the UK.