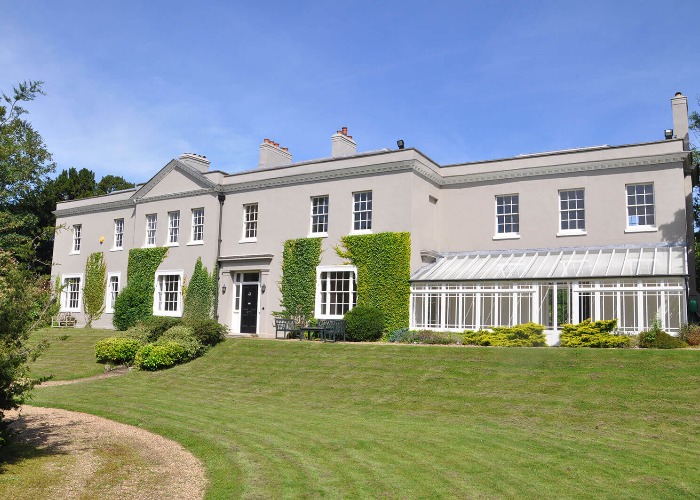 With its regal façade and pristine landscaping, you’d half expect to see Elizabeth Bennett promenading along the walkways of Dancers Hill House.

Despite its north London location, the grand estate is nestled in a tranquil beauty spot near Barnet, set back from the hustle and bustle of the city.

Owners Melanie and Nigel Walsh called the Georgian property home for three decades, but with their children having fled the nest, they want to give others a chance to live in the regal dwelling. 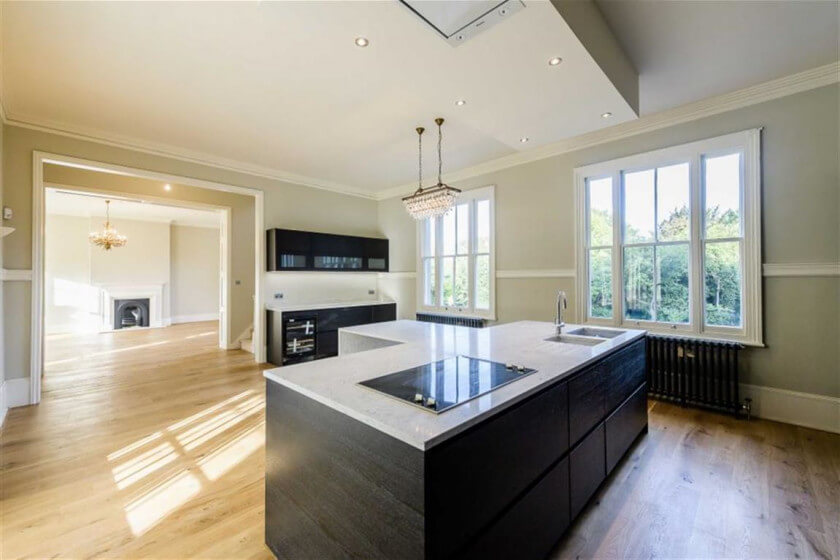 After failing to find a buyer in nine months, the palatial property is now up for sale in a rather unconventional way.

The couple intend to cover the home’s value by selling raffle tickets to members of public, allowing one lucky winner to walk away with a historic home for just £13.50.

Inside the Georgian mansion

If you pull the lucky number, you’ll get free roam of six bedrooms and bathrooms. Downstairs, you can cook up a feast in the state-of-the-art kitchen, sip a morning coffee in the conservatory or indulge in a spot of vino tasting in the wine room. If that’s not enough, the home cinema, gym suite and snug might just win you over. 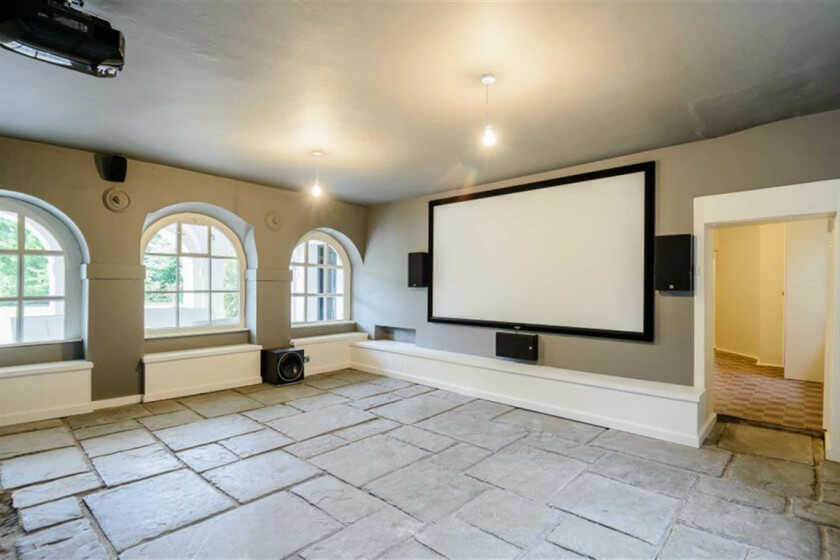 In addition to the house, you’ll lay claim to four acres of land, including an expansive lake. Note – water-drenched Colin Firth not included, though the property did appear in ChuckleVision and the 1999 adaptation of Great Expectations.

There’s also a separate three-bedroom cottage located in a private walled garden, perfect to let out or keep as a guest annexe.

While offering an escape from the hubbub of central London, the property still has good access routes, with Heathrow, Stanstead, City and Luton airports all commutable within 35 minutes. 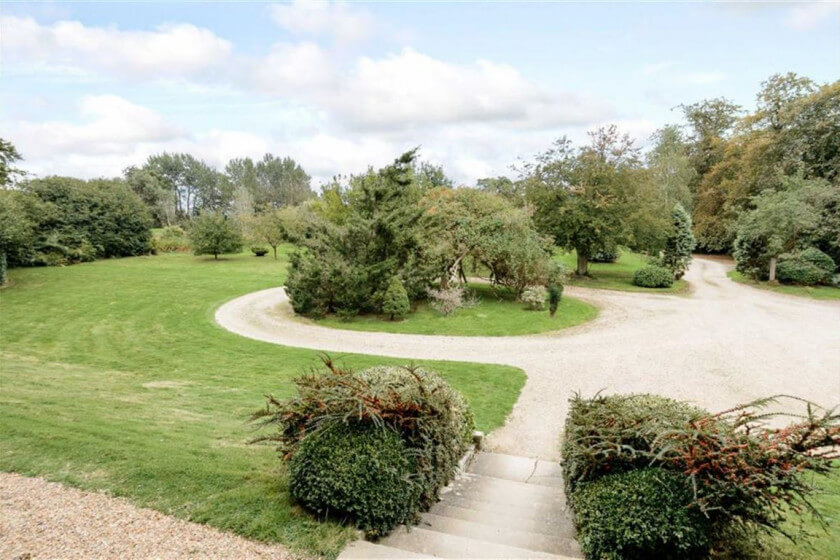 Four acres of manicured grounds are definitely more than your average back garden. Photo: Melanie and Nigel Walsh

The raffle is open to UK residents over the age of 18 and you can enter as many times as you like. Tickets cost £13.50 including a £1 booking fee.

If the number of raffle tickets sold does not cover the home’s value by the closing date of 16th December 2018, the winner will receive a cash prize equal to the funds raised.

Gambling commission rules say anyone considering selling their home by raffle must ensure the process is undertaken as a competition rather than a ‘lottery’. Running an unauthorised lottery can result in a year in jail and a £5,000 fine.

Overseen by solicitors, the Walsh’s raffle is legally sound, with entrants required to answer a question correctly in order to enter.

Property raffles are increasingly common, with this Hampshire house recently sold through the unconventional method in July.