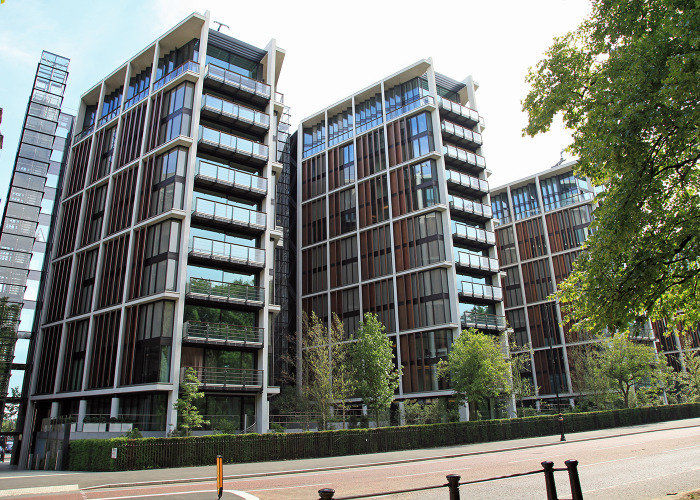 Property tycoon Nick Candy has set a new record by securing the biggest mortgage to refinance his Knightsbridge flat, One Hyde Park

Spare a thought for Nick Candy – just like us mere mortals the billionaire property developer and interiors entrepreneur has to depend on mortgage lenders, but unlike the rest of us, he’s convinced his lender to part ways with a reported £80 million.

The mortgage, secured from Credit Suisse, is thought to be refinancing his £160 million penthouse apartment in Knightsbridge, which occupies the top two floors of the One Hyde Park block. Developed by Nick and his brother Christian and opened in 2001, it has been named as the most expensive property in the UK by the Land Registry.

READ MORE: The most expensive properties for sale in the UK

Though some newspapers reported earlier in the week that the super-plush apartment had been bought by a “mystery buyer”, it has now been confirmed by Candy Capital that the ‘sale’ was actually part of a refinancing deal and the apartment is now in the legal ownership of one of Nick Candy’s own firms, PHB London Holdings. 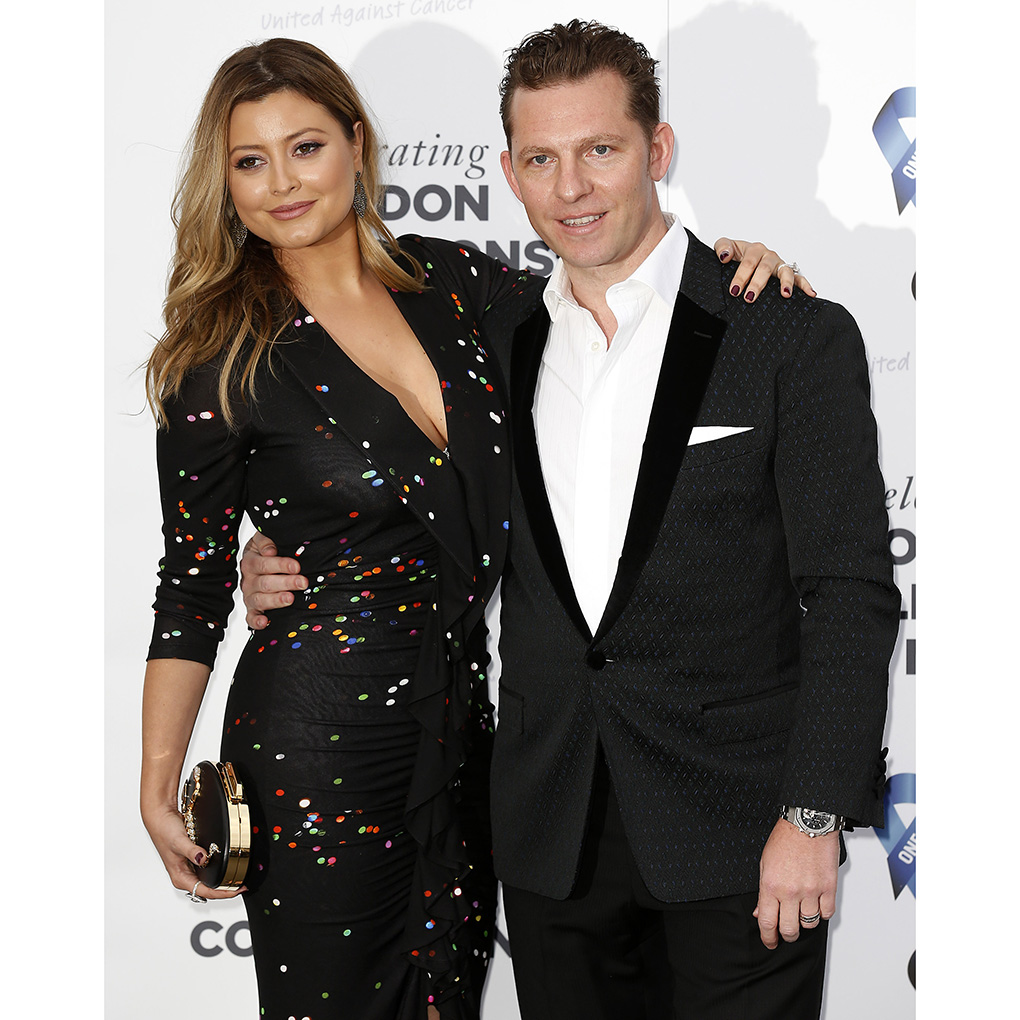 Candy and his wife, actress and singer Holly Valance, had lived in the property until recently when they moved into Providence House in Chelsea and it is thought the refinancing paves the way for the property to be let.

The flat, which according to the Land Registry is now the most expensive property in the UK, overlooks Hyde Park and comes with heated marble floors and a pedicure room. Its high price tag is largely down to its salubrious location – it’s next door to the Mandarin Hotel – but the five-star amenities, which include two wine cellars, saunas, steam rooms, a concierge service, even works of art in the lobby, are sure to add to its appeal.

The Times says that the huge price tag that the property attracted is a sign of renewed confidence in London’s super prime market.

A senior city source told the paper: “The market has been so depressed since 2014 that there haven’t been any transactions of anywhere near that value.”

READ MORE: The UK's cheapest and most expensive places to buy a property