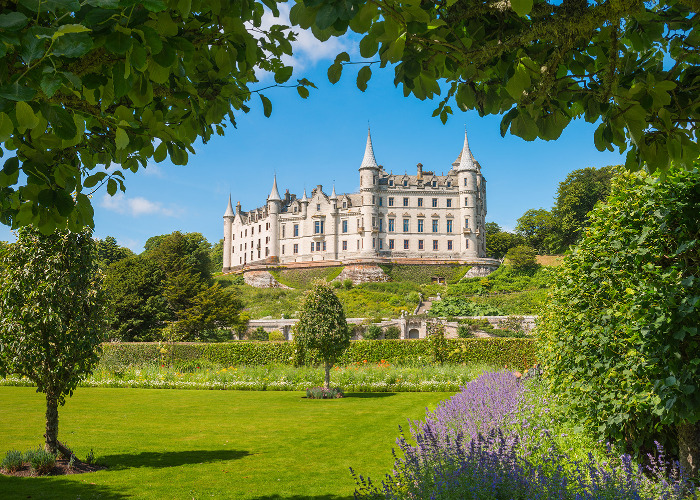 Hundreds of Scottish estates are laying in wait to be claimed; check to see if your name is on the list of potential heirs...

Do you have Scottish ancestry? If so, you could stake your claim to one of 425 Scottish estates – some worth up to £370,000 – where the owner has died without leaving a will.

If you’ve ever watched Heir Hunters you’ll know that companies that take a share of any estate (property, assets and money belonging to someone who died), spend days, weeks, even months tracking down possible heirs in order to get a slice of the pie.

However, with a bit of nous (and an understanding of your family tree) a simple check of a government list will give you an idea if you could be in line to inherit.

When someone dies in Scotland without an obvious heir, their estate falls to the Queen & Lord Treasurer’s Remembrancer, the Crown’s representative in Scotland.

This process, known as ultimus haeres (meaning ‘last heir’) assumes ownership of the estate until a rightful heir comes forward.

However, what few people realise is that the Scottish government publishes a list of Bona Vacantia – estates where the deceased’s next of kin is unknown – that is regularly updated and can be checked for family connections at any time.

Of course, if you have a common Scottish surname (Maclean, Robertson or Campbell, say) it’s a minefield proving a blood line to the deceased, but if your name happens to be Hunniball, Malone-Philban or Raube (all currently on the list), then you may have more success.

If you think you might be in line to inherit, then the first step is to contact the Commissary Department of the Sheriff Court in the area in which the person lived, who will advise you of the next step and how to prove your family link.

Although it may seem convoluted, the process has actually been a lot simpler since 2016 when the Scottish Parliament passed the Succession Act, which removed the necessity for claimants to get a ‘bond of caution’, a special type of insurance policy.

But don’t leave it too late – if an estate isn’t claimed it reverts to the Crown after 20 years, and full disclosure: Scottish castles don’t tend to go unclaimed so you would need to be very, very lucky to land such an inheritance, but you never know...