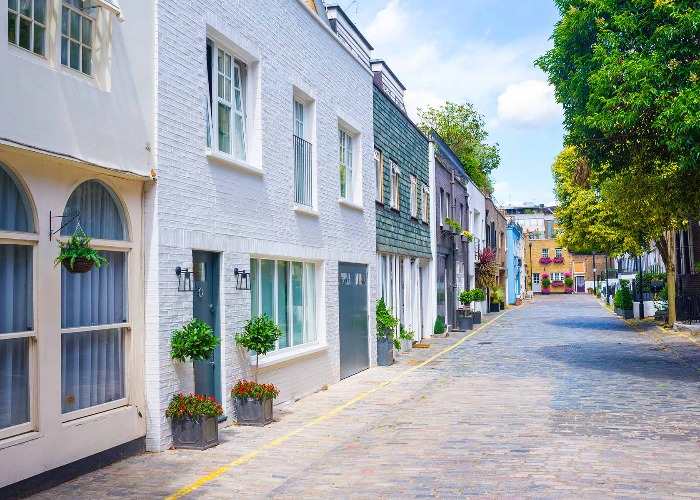 There are very few things about owning property in London that could be described as cheap. But surprisingly, the four least expensive postcodes for council tax are all in the capital.

READ MORE: The world's most expensive countries to live in

Not only are that, but they are in some of London’s priciest boroughs, with Westminster having the lowest council tax rate in the UK.

Areas with the lowest council tax

Those living in Westminster not only get to count the Queen among their neighbours, but they also pay the lowest council tax of £782 per year.

That’s a whopping 57% less than the national average of £1,818 for Band D, but given that Rightmove put the borough’s average house price at £1.7 million last year, the low rate is hardly enough to make the area more affordable to the average buyer. 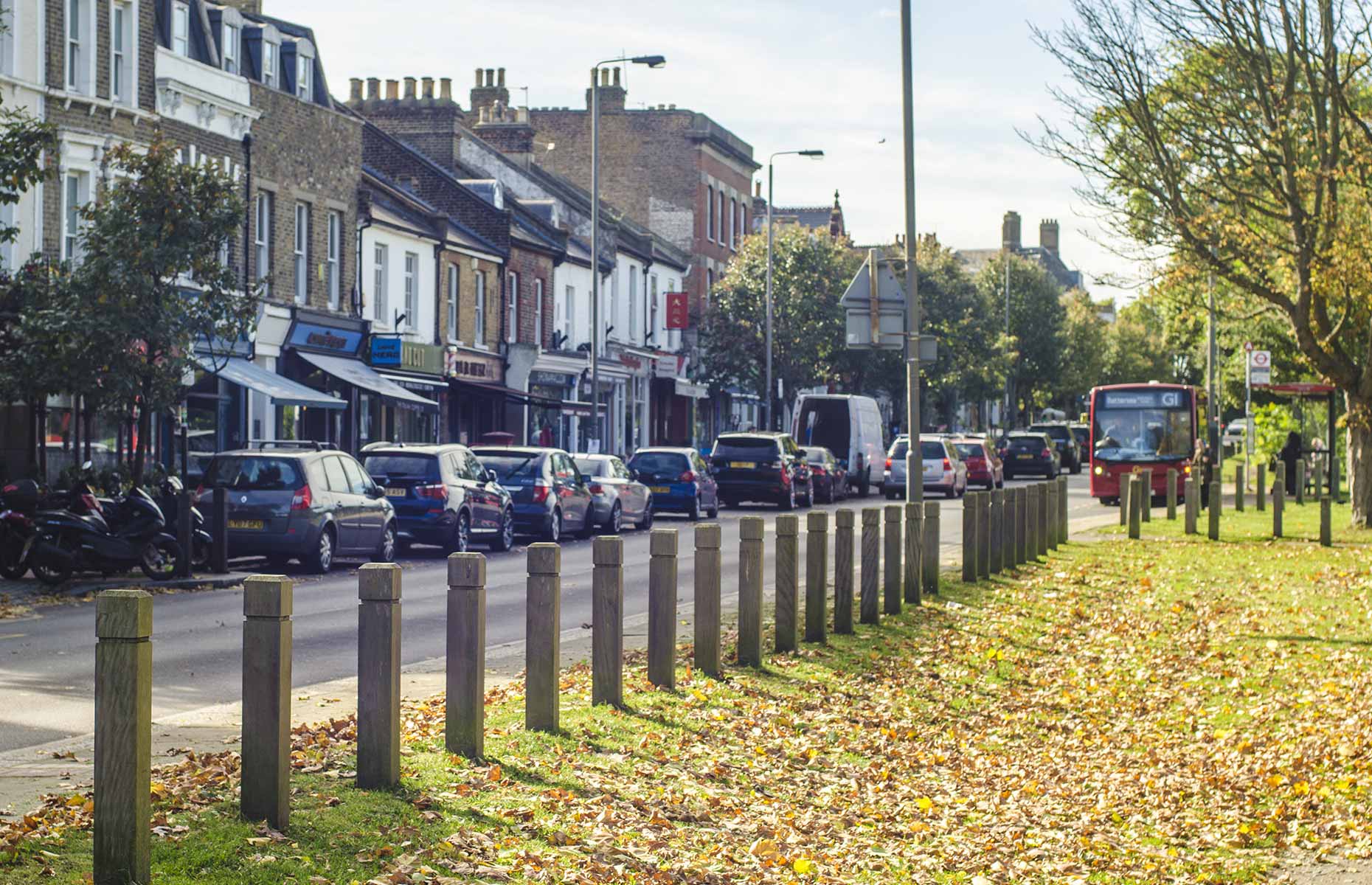 The next cheapest council tax can be found in Wandsworth in southwest London, followed by the City of London and then Hammersmith and Fulham, also in the capital.

The rest of the 10 lowest rates are in Scotland, where council tax is generally cheaper than in other parts of the UK.

Areas with the highest council tax

At the other end of the scale, those in Rutland in the East Midlands have to fork out the most for council tax.

Rutland is the UK’s smallest county and the landlocked region is home to just 40,000 people. Nonetheless, each band D property has to pay £2,125 per year, 17% more than the national average.

Tied in second place for the next highest council tax were Dorset Council and Nottingham, where yearly bills averaged £2,119.

The research also looked into which areas had the biggest gaps between the lowest council tax rates and the highest – properties are given a band between A and H based on their value, with costs rising as the band gets higher.

Though Scots may generally pay lower rates, they also face the biggest differences within the property bands.

In West Clackmannanshire, there's a gap of almost £3,000 between what a Band A property pays and a Band H property, with the former forking out £1,168 and the latter a staggering £4,093. 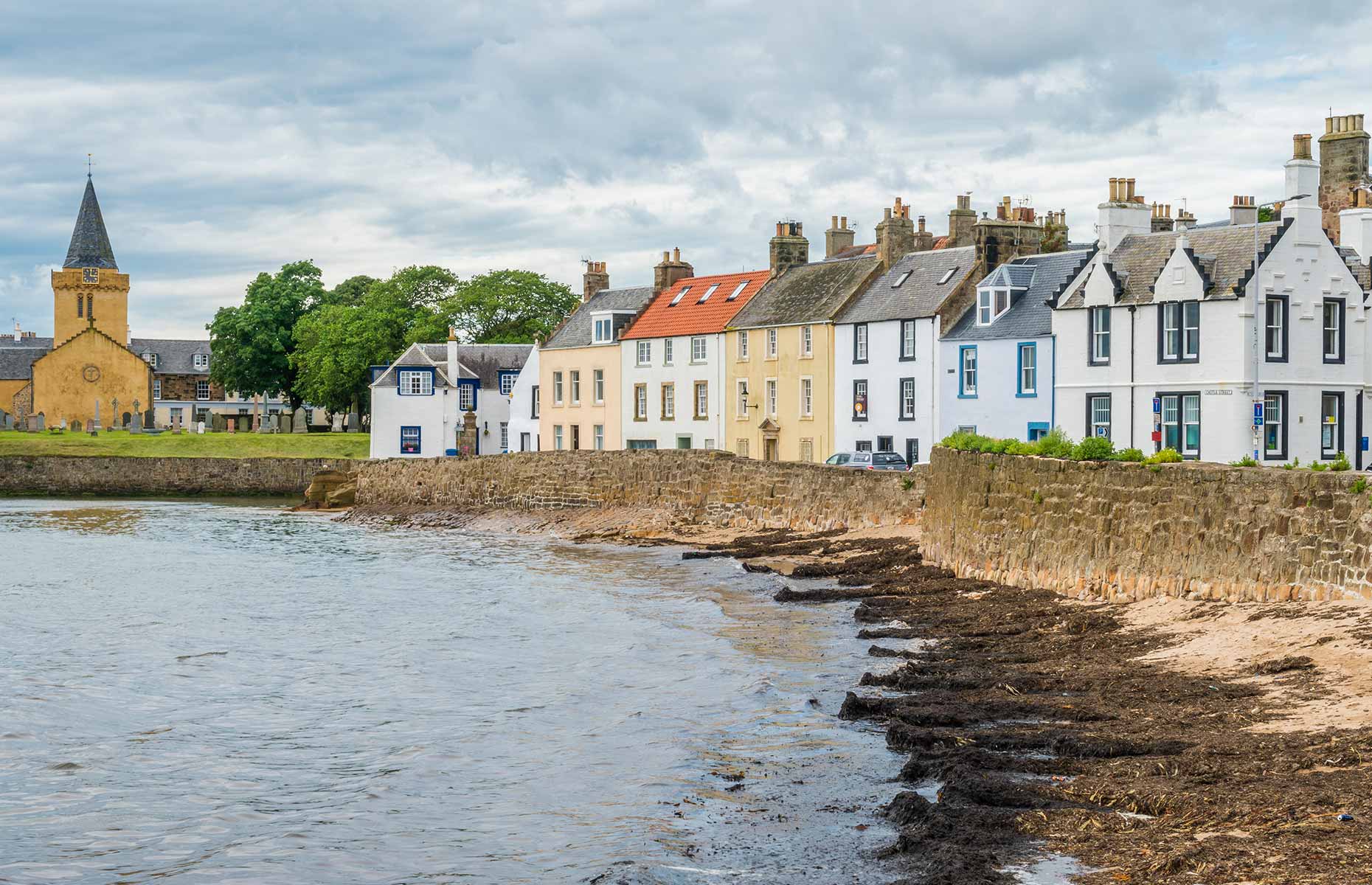 Fife has the second-largest difference between council tax bands

Rutland and Nottingham are in fourth and fifth place when it comes to the gap between the bands.

If you’ve recently moved into an area with huge variations between the council tax rates for different bands, you might be able to save a chunk of cash by challenging your council tax band.

While bands in Wales are dictated by how much a property was worth in 2003, bands in England and Scotland are allocated based on a home's value in 1991, back when the council tax system was being set up, and the methods of setting these values weren’t especially robust.

If you do some digging into what value was set for your property in 1991 and think it's too high, you can appeal your band with the Valuation Office Agency.

But you can only do this if you’ve lived in the property for six months or less, so don’t let it slip too far down your to-do list.

READ MORE: How much rent should you charge your grown-up children?