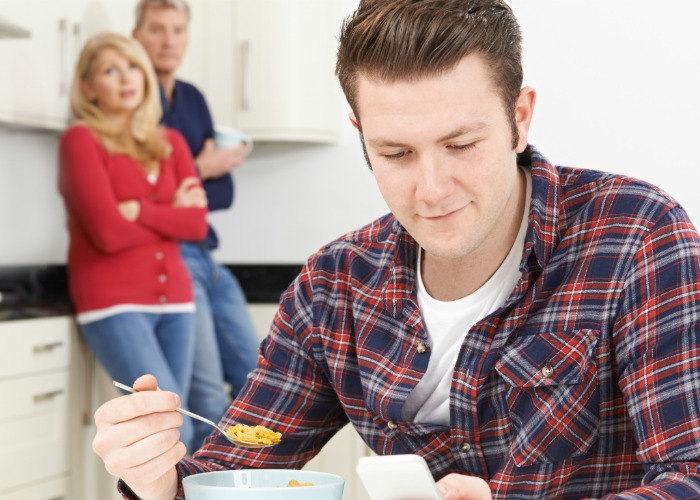 When your grown-up offspring bounce back to the family home, it can be difficult to decide on a fair sum to expect for rent and bills. Luckily there's a clever online tool on hand to help

It's a familiar tale: the kids have finally flown the nest and you've got the house back to yourself – or so you thought. But before you know it they're back through the door again, leaving piles of dirty laundry and a ransacked fridge in their wake.

According to the latest figures from the Office of National Statistics (ONS), more grown-up children than ever are returning to the family home, with 28% of 20 to 34-year-olds living with their parents – up from 1997 when that figure was a fifth.

With another mouth to feed, rising bills and a longer shopping list, it's hard to ignore the question of rent. How much is reasonable to charge your offspring when they move back in? Unsurprisingly, most of us don't know where to start.

74% of parents feel there isn’t enough information available to help them arrive at a fair rent, according to a study by comparison site comparethemarket.com, though 53% do admit they ask for a financial contribution from their offspring.

The research found that the average ask is just £68 per month towards their mortgage or rent, £31 towards bills and £33 towards food, considerably below the average UK rent of £996 per month.

To help you decide on the right sum, online calculator Pa-rental Meter from comparethemarket.com can do the maths for you.

It’s a practical guide based on your postcode that breaks down the total into rent, food, gas and electricity. While aimed at parents, it could also come in handy if you’re looking for a way to make money from your home by renting out a spare room to a lodger or mid-week renter too.

However, the amount you could be charging may come as a shock. A sample postcode in Stockport revealed that parents should be billing for £628.76 a month, with £420 in rent and the rest for bills and food, while parents in Dulwich, south London, should expect £825.08 in total for a stay at the hotel of mum and dad. 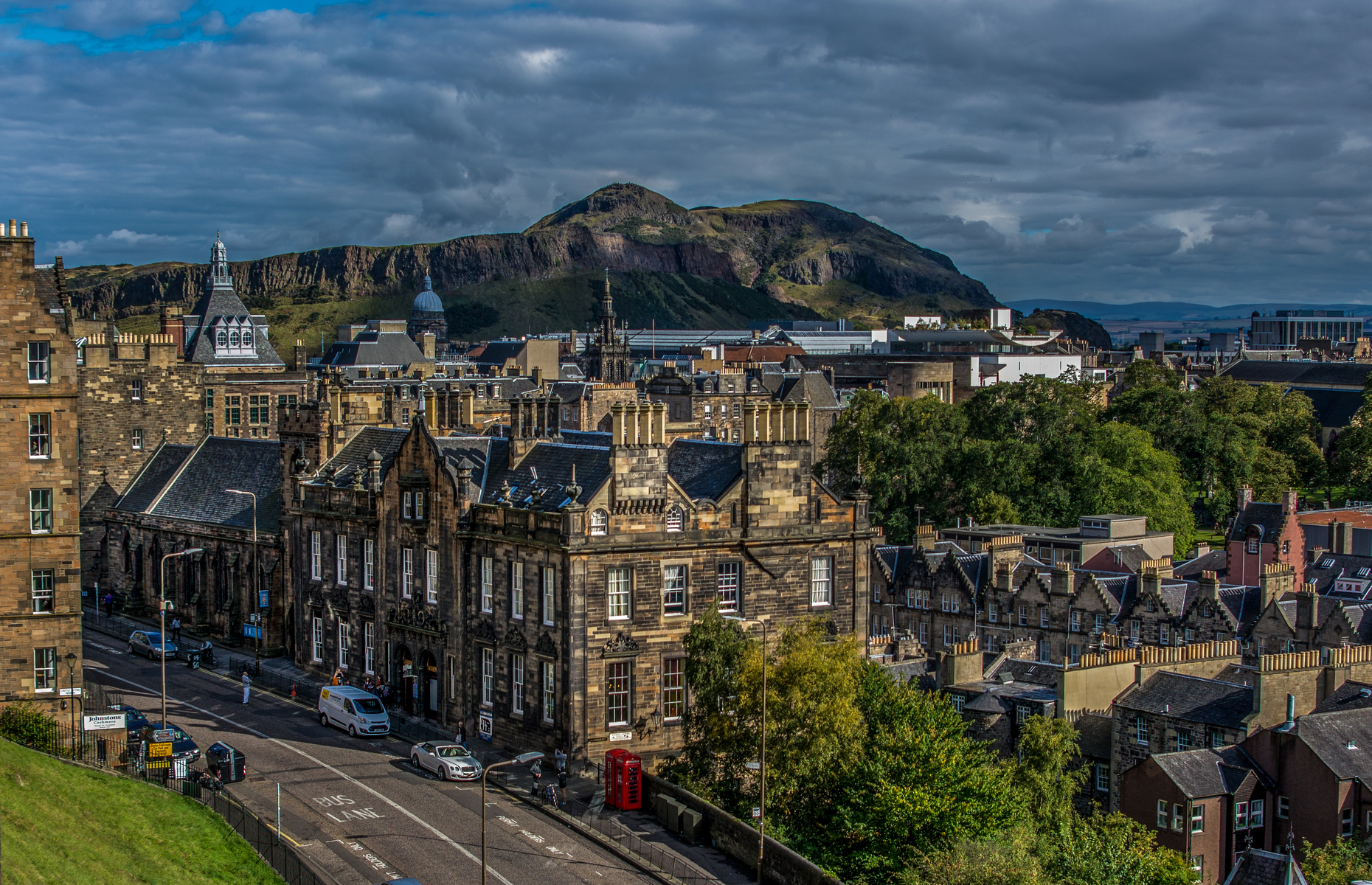 If you’re in the South West, you could be charging £626 a month based on a postcode in Exeter, including rent to the tune of £426, £105 for food and the rest for bills.

If you’re retired, you could find the extra income from your returnee children particularly useful since you will have likely experienced bigger increases in your household costs over recent years than non-retired households.

And if your grown-up kids rented privately instead of moving back in with you, they would find that in some parts of the country, average rents have increased faster than inflation (the Consumer Prices Index (CPI) stood at 1.5% in April 2021) over the past year, making an even stronger case for you to charge them something to live at home.

The East of England was the region that saw the biggest rent increase of 8.5% in May 2021 compared to the previous May, according to the HomeLet Rental Index, while average rental costs went up by 8.4% in the South West, 7.7% in Wales and 6.9% in Yorkshire and Humberside.

On the other hand, rents actually went down by 0.9% in Greater London, however, the cost of living in this region is still significantly higher than other areas of the UK.

Doing it for the kids

How much you should expect your children to stump up is of course a knotty issue, especially if they're living with you because they're saving for their first home. But the consensus is that rent-free living isn't helpful for them or you.

“With the cost of living increasing year on year, we’re not surprised that more than half of parents are charging their adult children to live at home with them, not only from a financial perspective but also to help teach them the true value of money, says Chris King, Head of Home Insurance at comparethemarket.com. 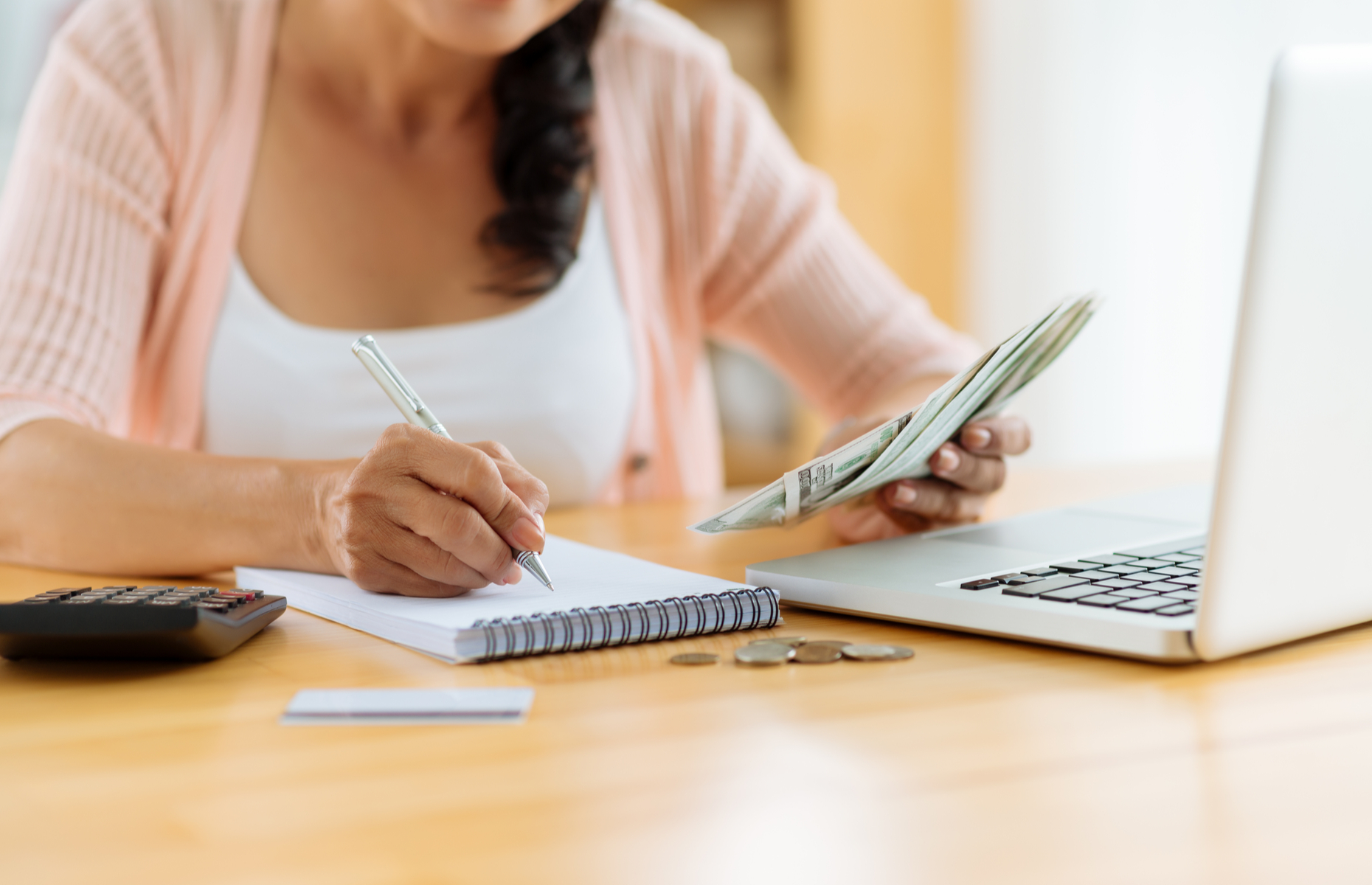 When asked why parents are charging their kids to live with them, the fact that they're in full or part-time employment was the number one reason.

This was followed by the expectation that they are now an adult, and therefore should be putting their hand in their pocket for bills and rent.

Teaching their kids how to manage money also scored highly, as paying a contribution will help them avoid a price shock when they do eventually move out for good.

For 24% of landlord parents though, it comes down to financial strain rather than a matter of principle, as they simply can't afford to pay for the mortgage or rent, as well as bills, without a contribution from the kids.

LovePROPERTY.com would love to hear your opinion on this thorny issue, so please take part in our anonymous poll below.

READ MORE: The hardest and easiest cities to buy a house outside of London