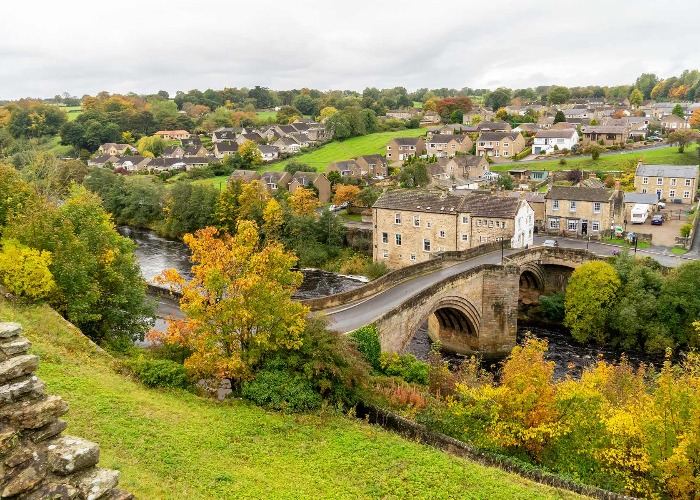 Considering a move to the countryside? Check out the most affordable areas before you start your house-hunt

The past year has seen many of us reassess our lifestyles and our homes, upping sticks from cities to quieter rural areas.

READ MORE: 10 amazing rural homes you could swap your city apartment for

But though green open spaces, fresh air and a slower pace of life are attractive, house prices in the countryside are now rising faster than in urban areas, so it could cost you more than you think to relocate.

Figures in from the 2021 Rural Property Report by Coulters Property, which uses ONS data, show that over a five-year period, the average property price in rural areas grew by 20.8% compared with a 17.5% increase in urban areas.

Property values in rural locations rose most (6.22%) between 2019 and 2020, when the Covid-19 pandemic saw a rise in demand for relocations away from built-in regions.

However, the report does reveal some countryside hotspots in the UK where you can still snap up a good deal. 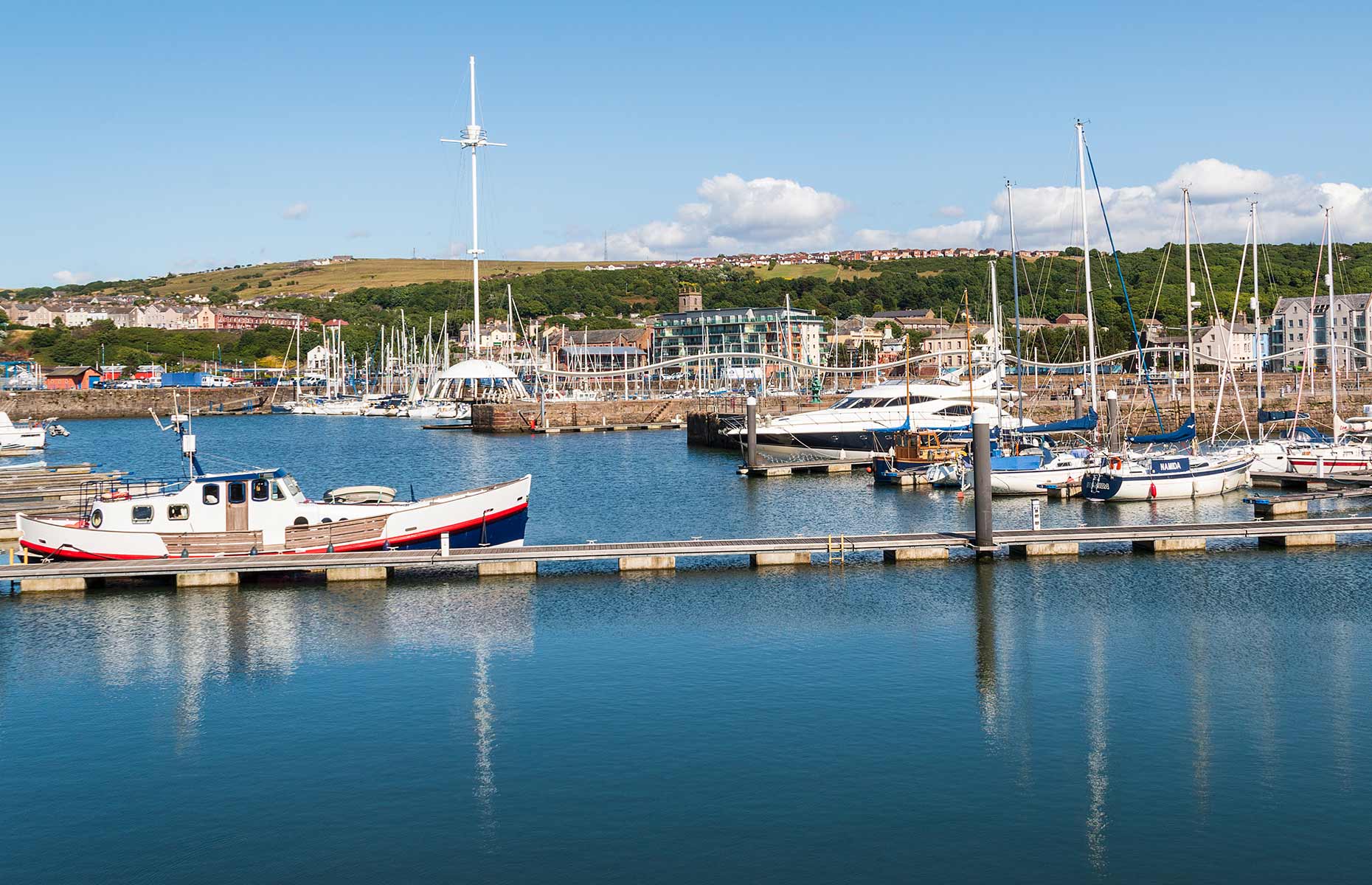 The most affordable rural area to buy is County Durham, where average house prices are just £109,980 and there's no end of charming country cottages and picturesque villages to choose from, surrounded by a landscape of moors, hills and waterfalls.

The district of Copeland in Western Cumbria, where two-thirds of the region lies within the Lake District National Park, comes in second, with property prices averaging £136,378.

The third most affordable rural location is the Wyre region of Lancashire. Named after the idyllic River Wyre that runs through the area, it's a natural beauty spot that includes an award-winning coastline and the Forest of Bowland.

The 10 most affordable rural areas

In contrast, some areas have seen high demand and rocketing asking prices, including Waverley in southwest Surrey, which is the most expensive rural location to buy in, with an average property price of £473,536 (£363,556 more than County Durham).

House prices are still below the average for London though and with gorgeous countryside and popular towns such as Farnham and Haslemere, it remains an attractive prospect for some. 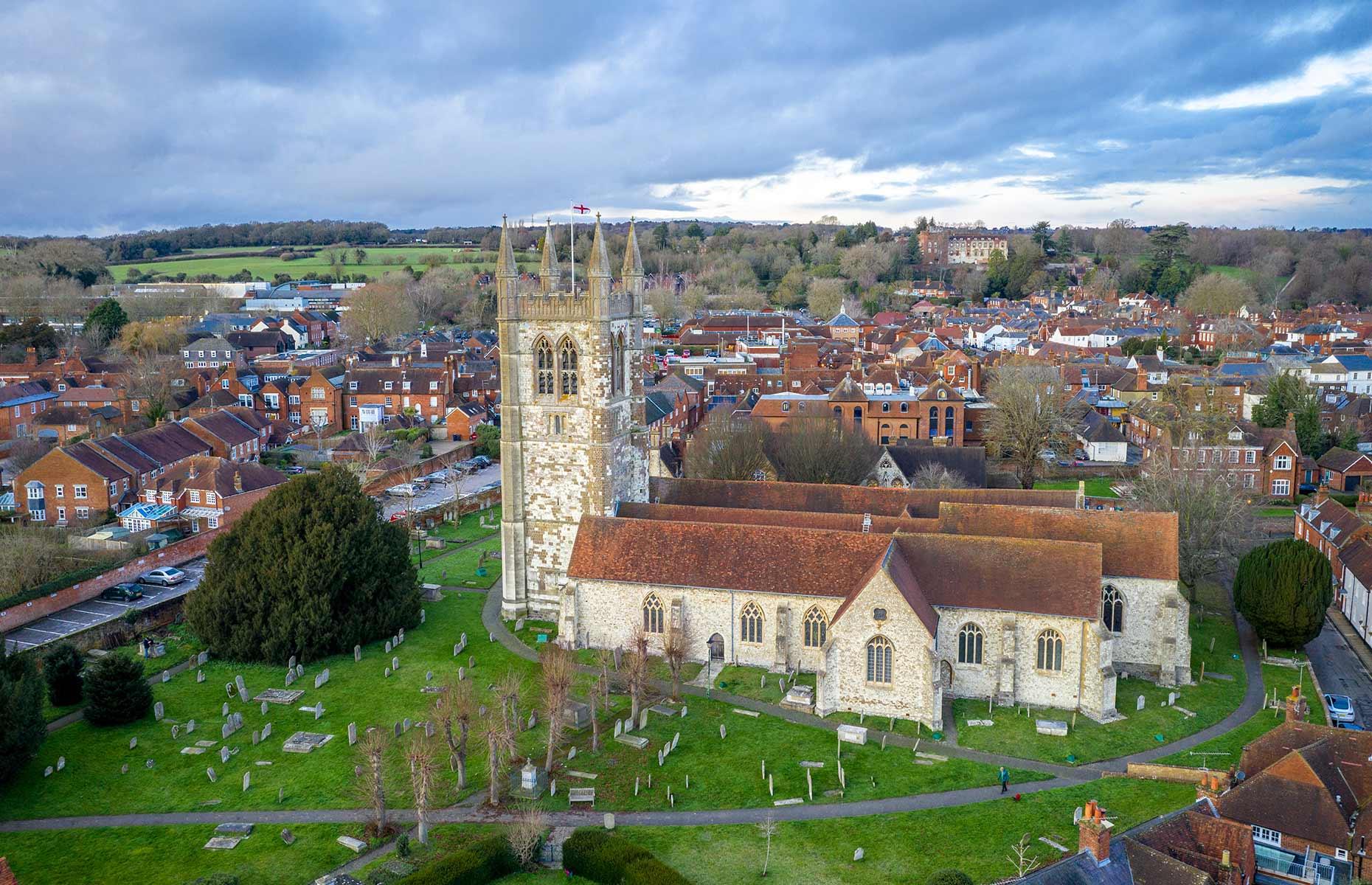 Second on the list is Sevenoaks, where asking prices average £450,655. Home to Knole Park and its 1,000 acres of woodland and parkland, Sevenoaks is still within easy commuter distance of London for days when you really have to be in the office.

The 10 most expensive rural areas

“The past year has changed the way we do things completely, there has been a rise in remote working and lots of people have been re-evaluating what is really important to them and making big decisions.

"There has never been a better time to relocate to somewhere better suited to your needs. For some this has meant a change to rural living and for others a move out of the centre of towns and cities to the suburbs with more internal and external space.

“Now is the best time to move and take advantage of cheaper prices in certain areas as prices are likely to continue going up as more and more people make the decision to move. The Stamp Duty holiday has been extended which should be even more incentive for those looking to relocate at this time.”

READ MORE: The best cheap houses at auction this month