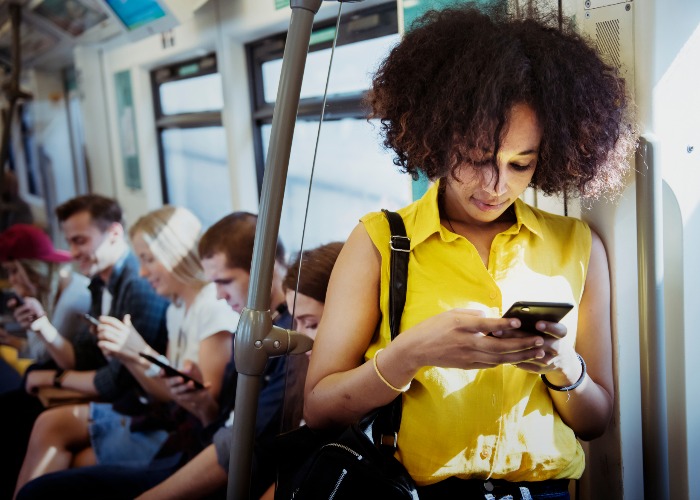 Less than an hour’s journey from Britain’s major cities, which towns offer the best value for money for commuters?

If you’re fed up of the astronomical cost of city living, you might want to pay attention to newly released research which reveals the best value commuter towns of 2019.

These locations offer the cheapest prospects for city workers looking to relocate beyond the hustle and bustle – and what’s more, they’re all within an hour’s travel time of five of Britain’s largest cities: London, Bristol, Birmingham, Manchester and Edinburgh.

When it comes to commuting to the capital, Colchester in Essex scoops the top spot. The historic southeast town offers the cheapest combined annual mortgage and season ticket cost of £13,288, with a commute of 49 minutes to Liverpool Street station.

Huntingdon, Cambridgeshire comes a close second, where travel time to London amounts to 57 minutes, with annual costs totalling £13,367. Peterborough places third with a yearly sum of £13,618 and a 49-minute commute.

Moving westwards, Welsh towns come out on top for the best Bristol commuter spots. Cwmbran, located in the county borough of Torfaen, provides the best value for city workers, with combined mortgage and travel costs of £7,535 and a 58-minute commute.

In second place is Newport in southeast Wales, which has a very appealing travel time of just 35 minutes, along with a combined annual cost of £8,393. Rounding up the top three is Taunton, Somerset, costing £10,345 yearly with a journey time of 37 minutes.

Heading up to the Midlands, Wolverhampton is the cheapest option for Birmingham commuters. For a mere 16 minutes of travel time, annual costs amount to a reasonable £5,946. 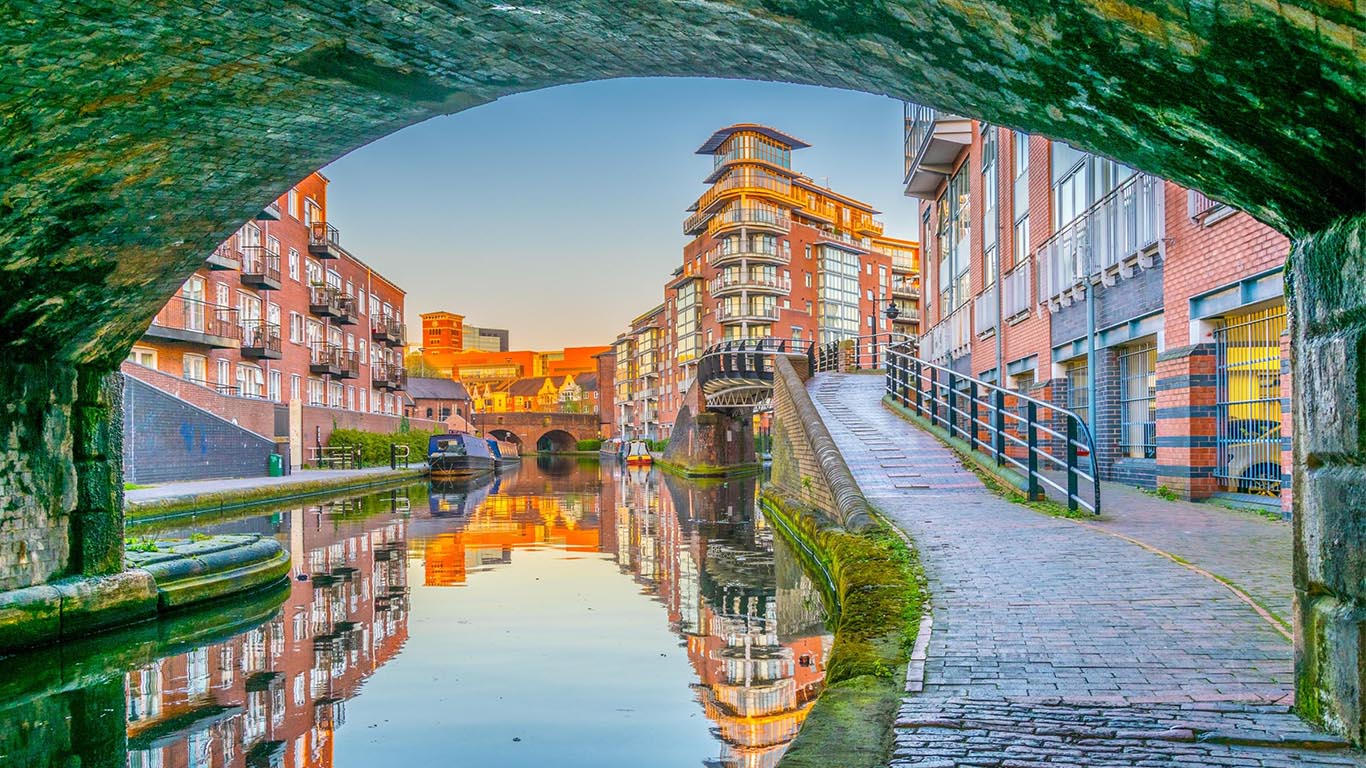 Rowley Regis comes in a near second, with a 19-minute commute and combined mortgage and travel costs of £6,059. Outside of the top three, Stockport offers one of the quickest commuter journeys at just nine minutes, but expect a yearly cost of £8,005.

Up north, prices drop even further. Those travelling to Manchester for work would be wise to consider Burnley, Lancashire where annual mortgage and train costs amount to £4,923, in exchange for a 45-minute commute.

For those wanting to slice their travel time by two-thirds, Rochdale in Greater Manchester offers a very attractive 15-minute commute for a yearly price tag of £5,588, while Accrington, Lancashire comes in close behind at £5,596.

Commuters to the Scottish capital should look to Motherwell, North Lanarkshire for the best value, with a 48-minute journey and combined annual costs of £5,639.

Meanwhile, homeowners in Falkirk in the Central Lowlands enjoy a half-hour commute for the sum of £5,986, while Dalmeny, West Lothian, offers an even more convenient travel time of 20 minutes, however, yearly costs rocket to £10,366. 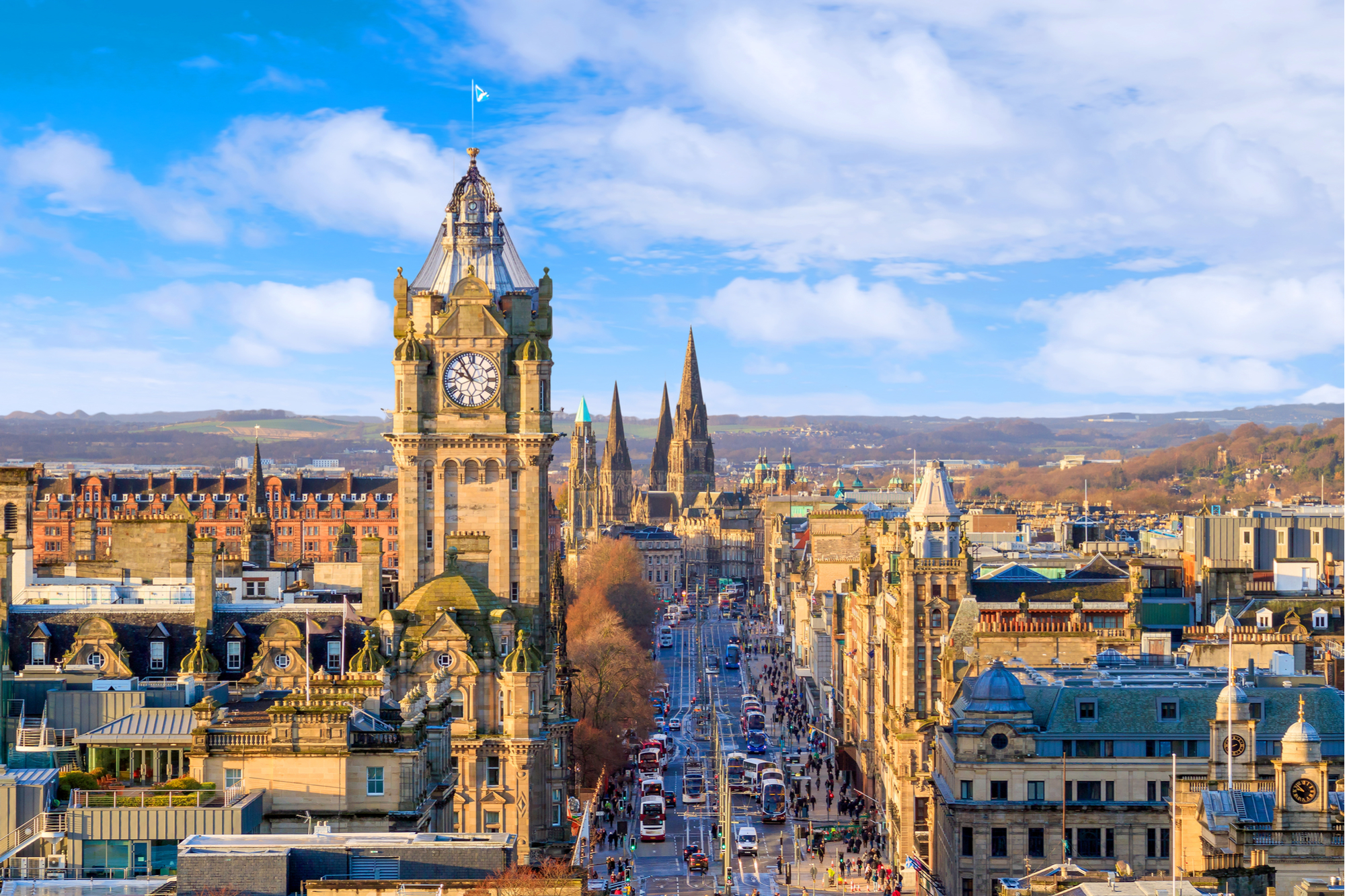 Annabel Dixon, spokesperson for Zoopla, said: “As the new season ticket prices come into effect, much to the anguish of thousands of commuters across the UK, those looking to relocate may wish to pay close attention to these figures.

“Although the north is generally more affordable, it’s worth weighing up the length of the commute. For example, living in Burnley is most affordable for those commuting to Manchester, but you can travel to the city centre half an hour quicker from Rochdale, where property is slightly more expensive.”

*Mortgage costs are based on two bedroomed properties mortgaged at a 2% interest rate, with an 85% LTV.

READ MORE: The rise of the mid-week renters