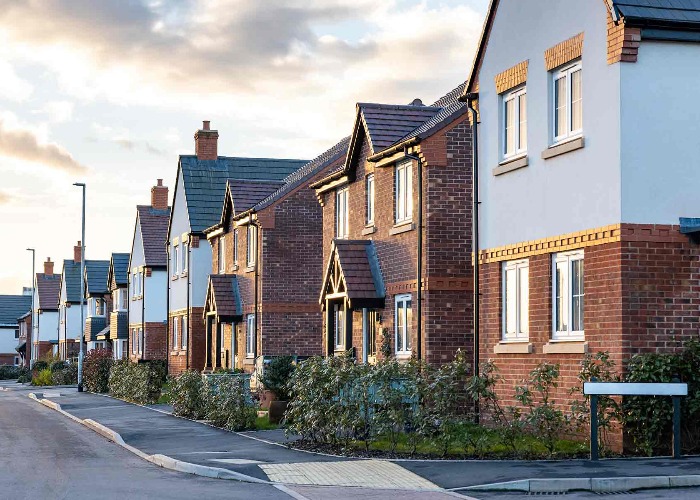 With the rise in the stamp duty threshold and new allowances for first-time buyers, could there be some positives in the government’s recent mini budget?

Since the Chancellor, Kwasi Kwarteng, announced his mini budget on 23 September 2022, it’s fair to say there has been unease regarding the UK’s economic outlook.

READ MORE: 35 problems that would stop someone buying your home

However, good news may be on the horizon for homebuyers, as the stamp duty threshold in England and Northern Ireland has been increased, in a move that could save many house-hunters thousands of pounds.

Stamp duty is a tax paid by homebuyers based on the value of the property they are buying and is due on any amount above the tax-free threshold.

What was announced in the mini budget?

In his mini budget, Kwasi Kwarteng announced that the threshold that homebuyers need to pay stamp duty from is rising from £125,000 to £250,000. Second-time buyers will only pay a 5% tax on the portion of their home's value over £250,000.

In addition, first-time buyers will not pay any stamp duty on the first £425,000 of their property’s value—a rise from the previous threshold of £300,000 before Kwarteng’s announcement.

First-time buyers will pay 5% stamp duty on the value of their home from £425,001 up to a limit of £625,000. For properties costing over this amount, there is no first-time buyer relief and standard rates will apply.

How will these stamp duty cuts affect buyers?

Quite simply, it will save homebuyers money, at least in the short term.

The announcement means that those looking to buy a property with a value of £250,000 or less will have no stamp duty to pay, regardless of whether this is their first property purchase or not, saving many thousands of pounds. 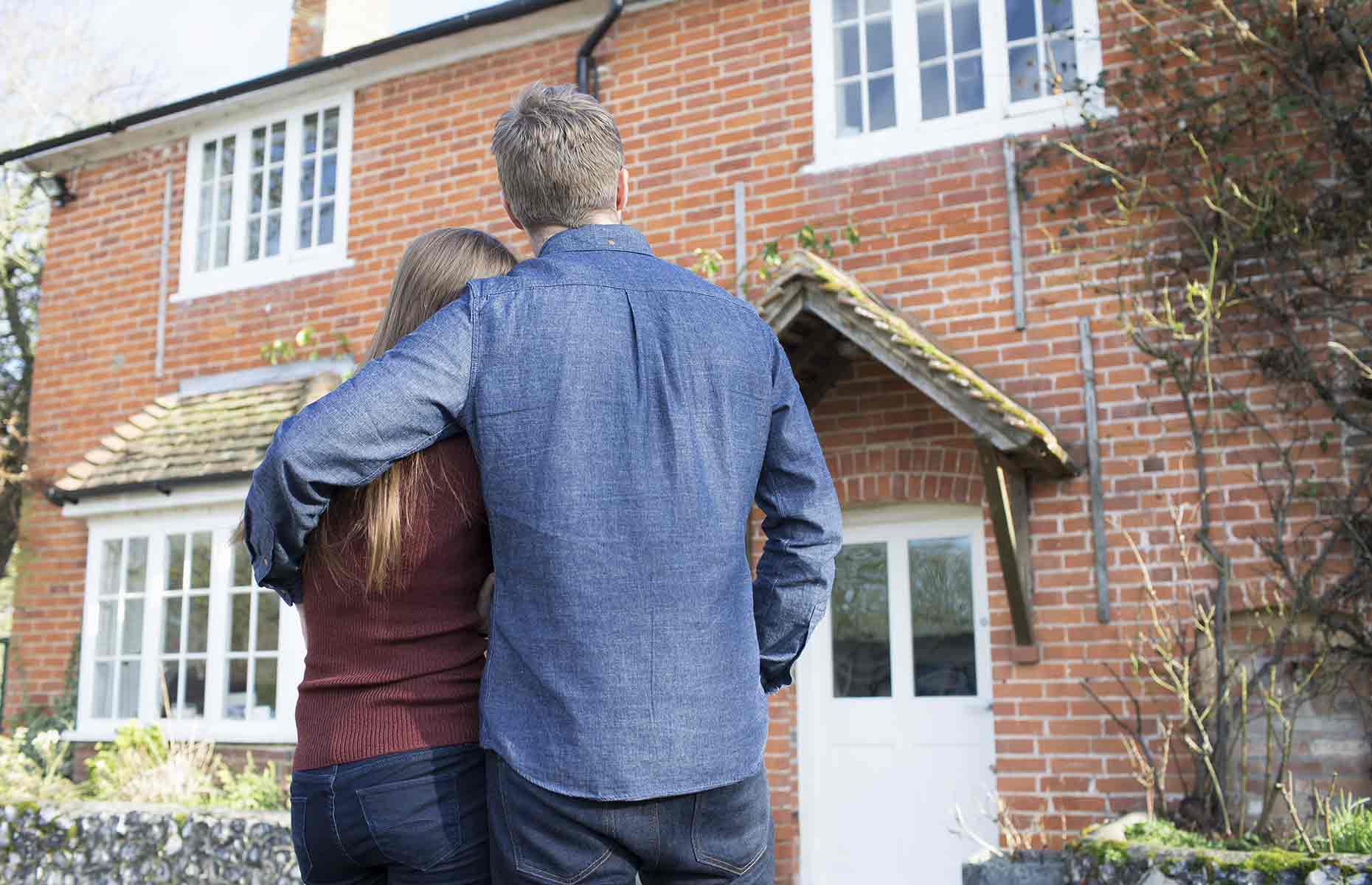 According to the UK House Price Index for June 2022, the average house price in England is £304,867. A first-time buyer buying a property of this value would now have no stamp duty to pay.

Someone buying a property of this value who is not a first-time buyer, however, could now save a lot of money, with stamp duty due of just £2,743, compared to more than £5,000 that would have been previously owed.

Second-time buyers in London, where the average house price now stands at £537,920, will now be looking to pay an average stamp duty tax of £14,396, compared with around £16,900 previously owed.

First-time buyers in London will benefit the most from the changes. To buy a house in the capital at the average cost of £537,920, they'd have to pay stamp duty of just £5,645, compared with around £11,900 previously. 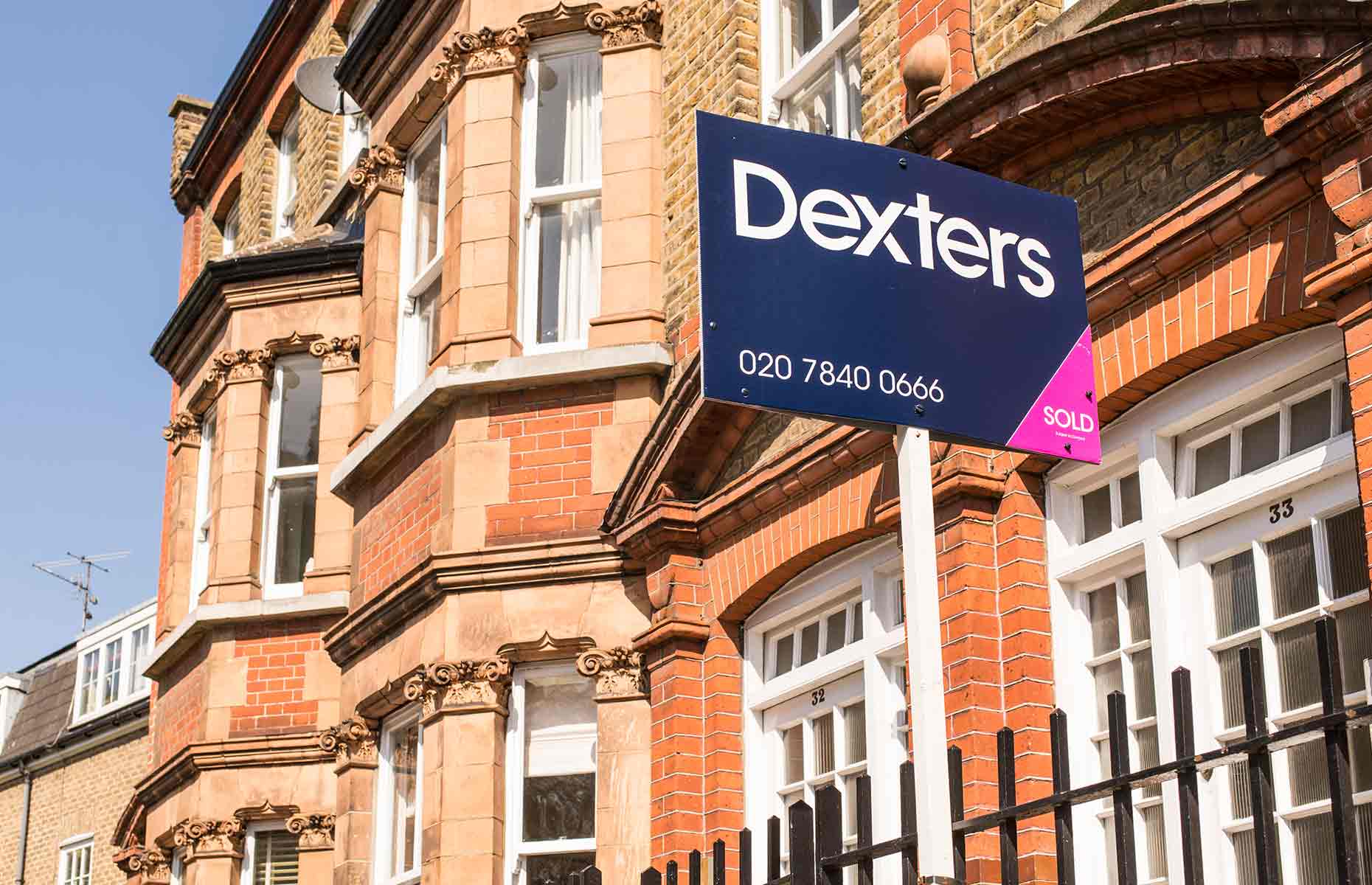 Will homeowners across the UK be able to benefit?

The rules announced by Kwarteng apply to homebuyers in England and Northern Ireland only. In Scotland, rather than stamp duty, homebuyers must pay a Land and Buildings Transaction Tax, which is not payable for the first £145,000 of the value of the property.

Is it all as good as it sounds?

Well yes, and no. Homebuyers will benefit from this tax right away, something that David Hannah, Group Chairman of Cornerstone Tax, says is a welcome move for first-time buyers: “With properties in the UK standing at the most unaffordable levels ever, this is a crucial step that will provide people with a much-needed boost in terms of their spending power,” he says.

“Fundamentally, stamp duty is something which can delay the process of buying a house and add extra unforeseen costs for those who aren't aware of it.”

However, Hannah believes stamp duty on its own won’t solve the housing crisis and welcomes other plans announced by the government, such as a commitment to providing more space for properties to be built, which he describes as “a move to combat the unbalanced supply and demand level in the UK property market.”

READ MORE: Secret style tricks that will sell your house