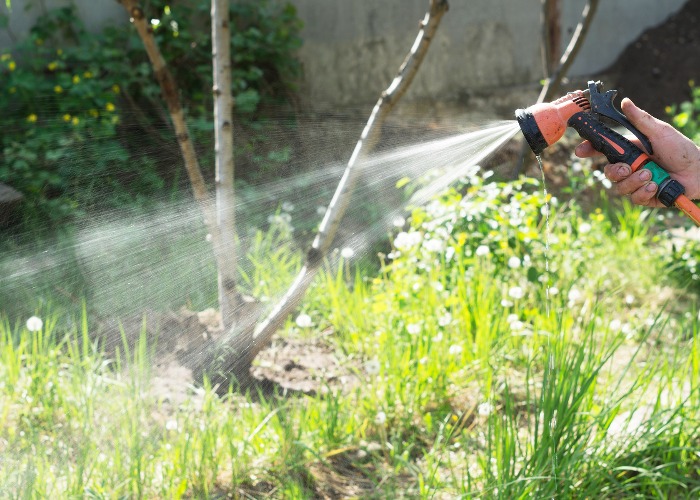 As the first hosepipe ban in the UK since 2018 comes into effect, we look at ways to save water and outline exactly what you can and can't do

The UK has faced some of the hottest temperatures in recorded history this summer, with thermostats recording peaks of up to 40.3°C. In addition to scorching temperatures, England also faced the driest July since 1935, with parts of central southern England and the south east reporting the driest July on record.

Consequently, for the first time since 2018, the Environment Agency has declared drought conditions in nine regions across the UK, and the West Midlands are anticipated to join the list in the coming weeks. For the majority of the country, these exceptionally dry conditions are expected to continue through the autumn, with unusually low river flows expected until at least October.

In an effort to preserve resources during this unprecedented dry spell, numerous water providers have declared a temporary hosepipe ban for the first time in 26 years. This includes South West Water which will go into effect on the 23rd of August. The ban will effect customers from Cornwall and a part of Devon. Meanwhile, Thames Water announced a ban in London and the South East, from 24th August. You can find out if your area has a water ban by using Water UK's postcode checking tool. 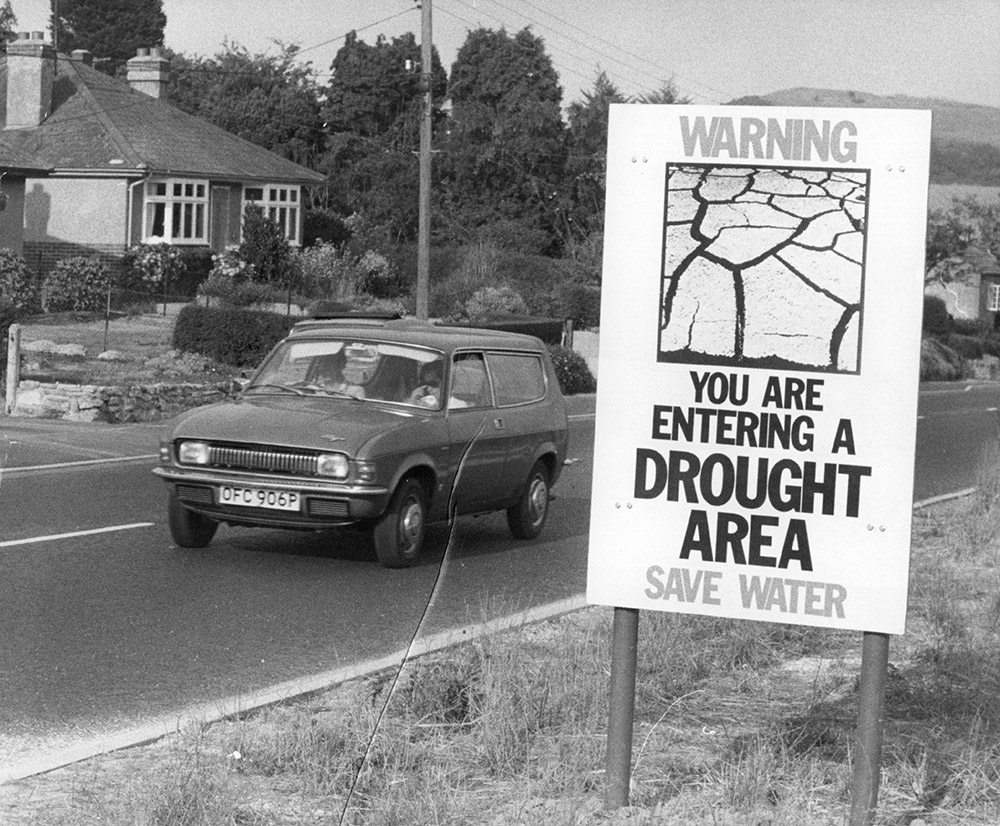 In 2018, the last time a hosepipe ban was enforced, 7 million households were impacted. The punishment for breaking the ban was prosecution in criminal court, and a fine of up to £1,000. This summer, rulebreakers can expect fines of up to £2,000, a consequence which has been enforced in the Isle of Man since last month when its ban first went into effect.

Why is there a hosepipe ban?

“In the UK, we have water – quite literally – on tap, meaning a lot of people just don’t think about the risk of it running out," says Junaid Patel, chartered environmental engineer and founder of Freeflush Rainwater Harvesting.

"It takes something like a heatwave and hosepipe ban for people to suddenly realise we all need to change our behaviours and attitudes towards our water usage. Our water supplies are already overstretched, and as we see the impact of global warming and a growing population increase we all need to do our bit to help."

By banning the use of hosepipes the water companies can rule out these huge drains on the reserve, without jeopardising basic usage requirements for drinking and washing.

What is a hosepipe ban, exactly?

The ban restricts the use of hosepipes or sprinklers for watering private gardens and washing private cars.

It aims to conserve water for the essentials like drinking, washing and cooking.

You can still wash any of these things, but you can’t do it with a hosepipe – a bucket and cloth will have to suffice.

Those with their own water supply such as a private borehole can still use as much water as they choose.

Is there a UK water shortage?

With half of the UK already under a drought advisory, and more regions anticipated to follow suit shortly, it is safe to say that the UK is suffering from a water shortage. The combination of record-breaking heat and unusually low rainfall have resulted in the significant depletion of resevoirs across the country.

The Met Office is currently issuing warnings of further dry conditions in the coming months, and the Red Cross is issuing guidance on how to prepare for drought conditions. 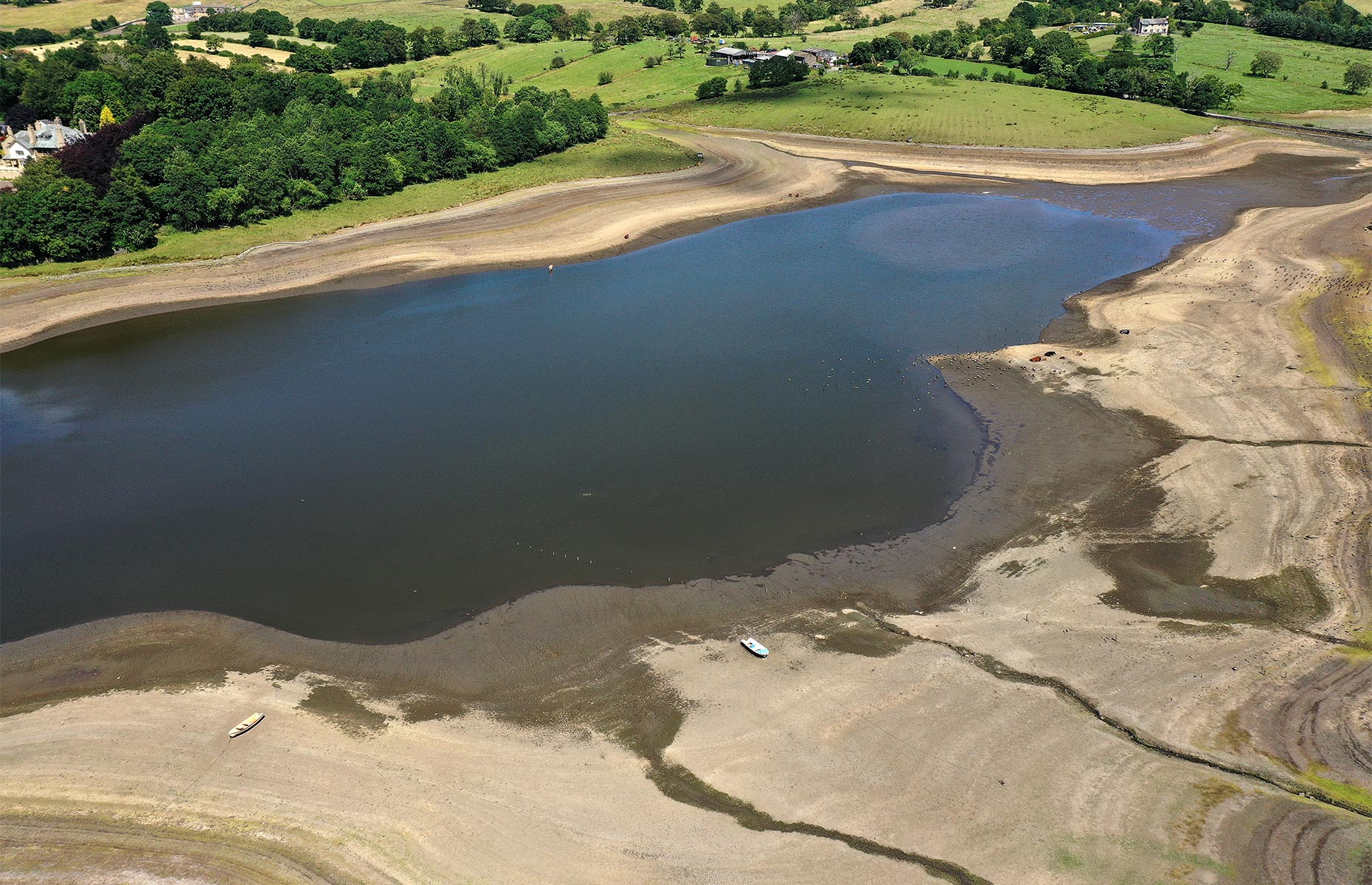 How to save water at home

Use a washing up bowl – Instead of letting the tap run for longer than it needs to, use a washing up bowl – you can reduce wasted water by up to 50%! Even better, use your dishwasher, you’ll save yourself a job and often they use less water than washing dishes by hand – remember to do a full load each time.

Turn off the tap – Turning off the tap while brushing your teeth saves a massive six litres of water per minute! For a family of four that could be up to 48 litres a day.

Water out of hours – Water your garden in the early morning or late evening, when less water is lost through evaporation.

Reusing water from the home in the garden 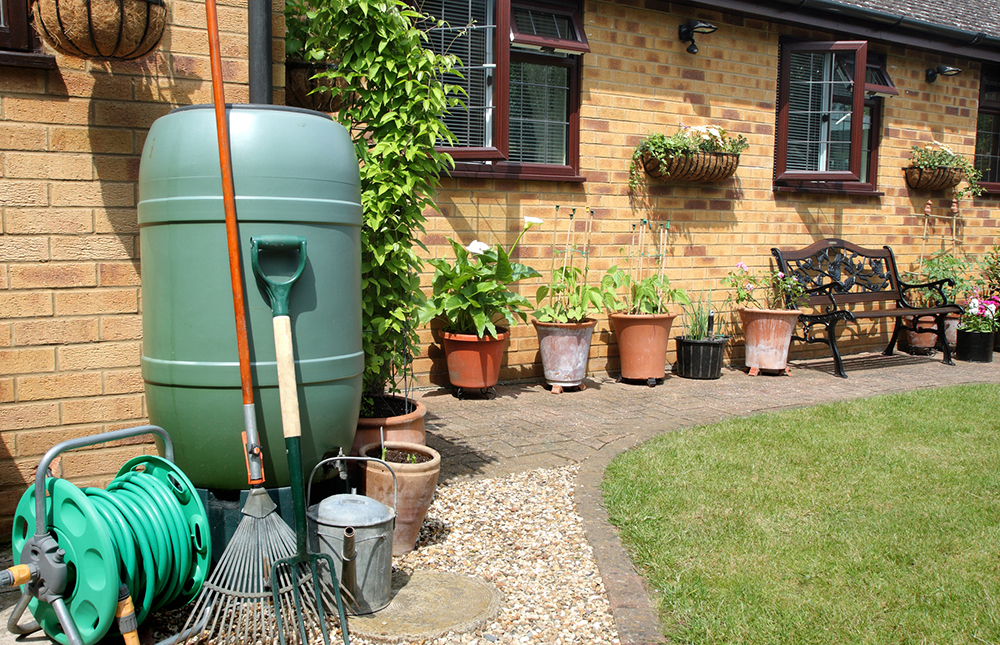 Think about ways you can reuse any water from the home in the garden. Plants can be watered with bath, shower and kitchen water. Soil and potting compost are effective at filtering out contaminants including soaps and detergents, so there's no need to worry about using it on your plants.

Buy a water butt – A water butt collects the rain (when it finally arrives) from your roof, so you can give your plants a drink without drawing on public reserves. You can get a range of designs from slimline tanks for small spaces to water butts that look like Grecian urns.

Invest in a rainwater harvesting system – A basic system consists of a filter, tank and pump allowing rainwater to be filtered, stored and reused for non-drinking water applications. They can reduce up to 45% per cent of water usage in the home. Aim for a unit that can fill about three 6l watering cans every day for at least a week, so between 140 and 280 litres of storage capacity.

The diverter is also important –  Perhaps more so than the storage capacity of the tank. Choose a diverter with the highest flow capacity as this dictates how much water you capture during a downpour. The proportion of the rainfall captured during any storm event is referred to as yield. High yielding diverters are best for short storm events following dry periods.

Fit a bathwater diverter – You can reuse bathwater and shower run-off in your garden by fitting a clever device that diverts this grey water into a tank – minus the toilet water, which goes down the drain. The bathwater diverter from Water Two is £29.95 and comes with a full kit in four colours, grey, white, black and green.