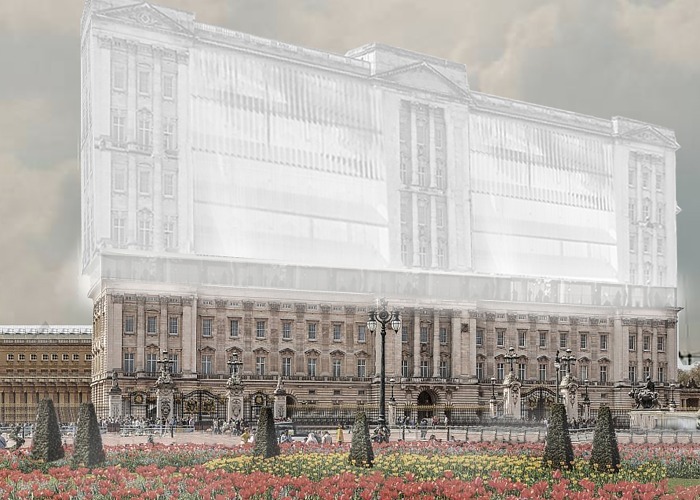 London is in the throes of a housing crisis – the city’s population is surging, property demand is outweighing supply, and many city dwellers feel priced out of the market.

Amid a rather glum forecast, one architectural practice is offering a fantastical solution to the capital’s accommodation woes.

Munich-based Opposite Office has put forward a somewhat unconventional plan to repurpose Buckingham Palace as shared housing for up to 50,000 struggling Londoners.

Co-living developments, where unrelated residents share the same communal spaces, have seen a rise in popularity in recent years thanks to their affordability. However, they don’t tend to involve royal palaces. 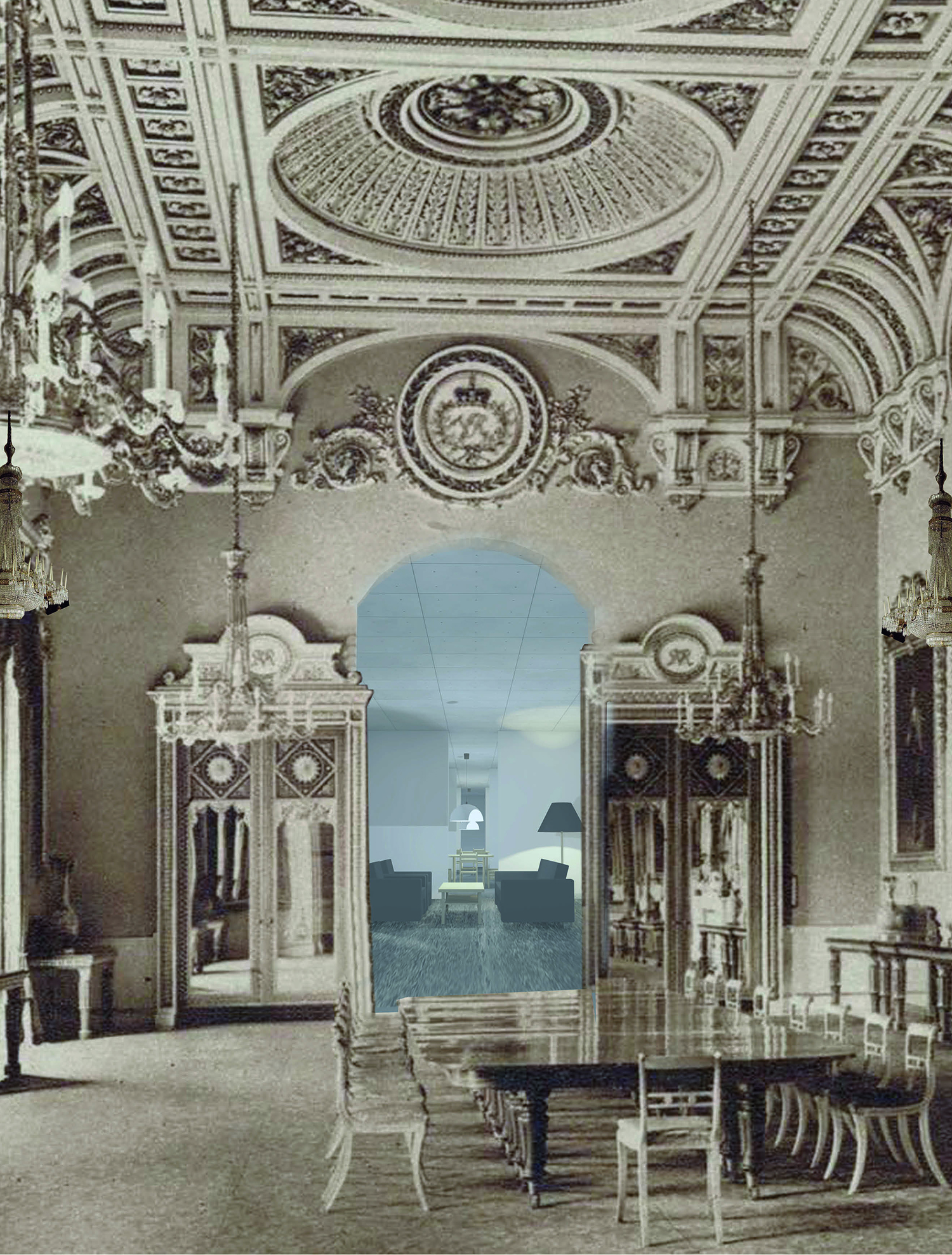 Laying out the project, Opposite Office penned a tongue-in-cheek letter to the Queen. They proposed a joint solution to tackle both the “largest housing shortage in history” and the cost of refurbishing Buckingham Palace.

In 2016, it was announced that an urgent £369 million refit of the royal palace was to be undertaken, a project that would take 10 years to complete.

"With its 775 rooms and 79 bathrooms the population density is not representative of the rest of London, and Buckingham Palace is waiting for repurposing," said Opposite Office co-founder Benedikt Hartl.

He continued: “The rooms are awash with sparkling candelabra, sumptuous carpets, marble columns, sculptures, and expensive artworks. So why not use this existing structure to fight the housing crisis?” 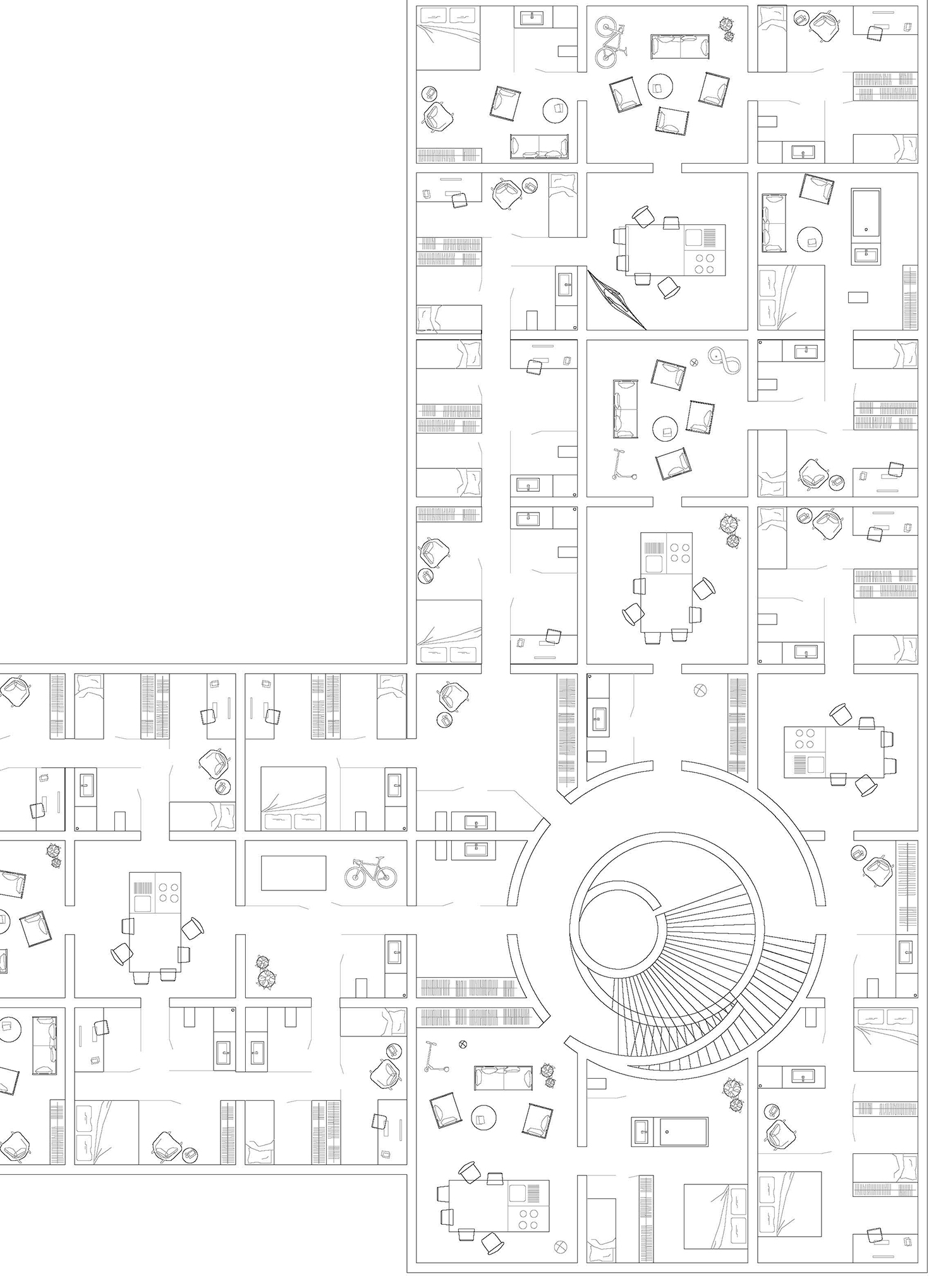 Entitled the Affordable Palace, the project would see a multi-story extension added to the top of the royal dwelling.

The interior would then be divided up into private single and double bedrooms with shared dining and living spaces. 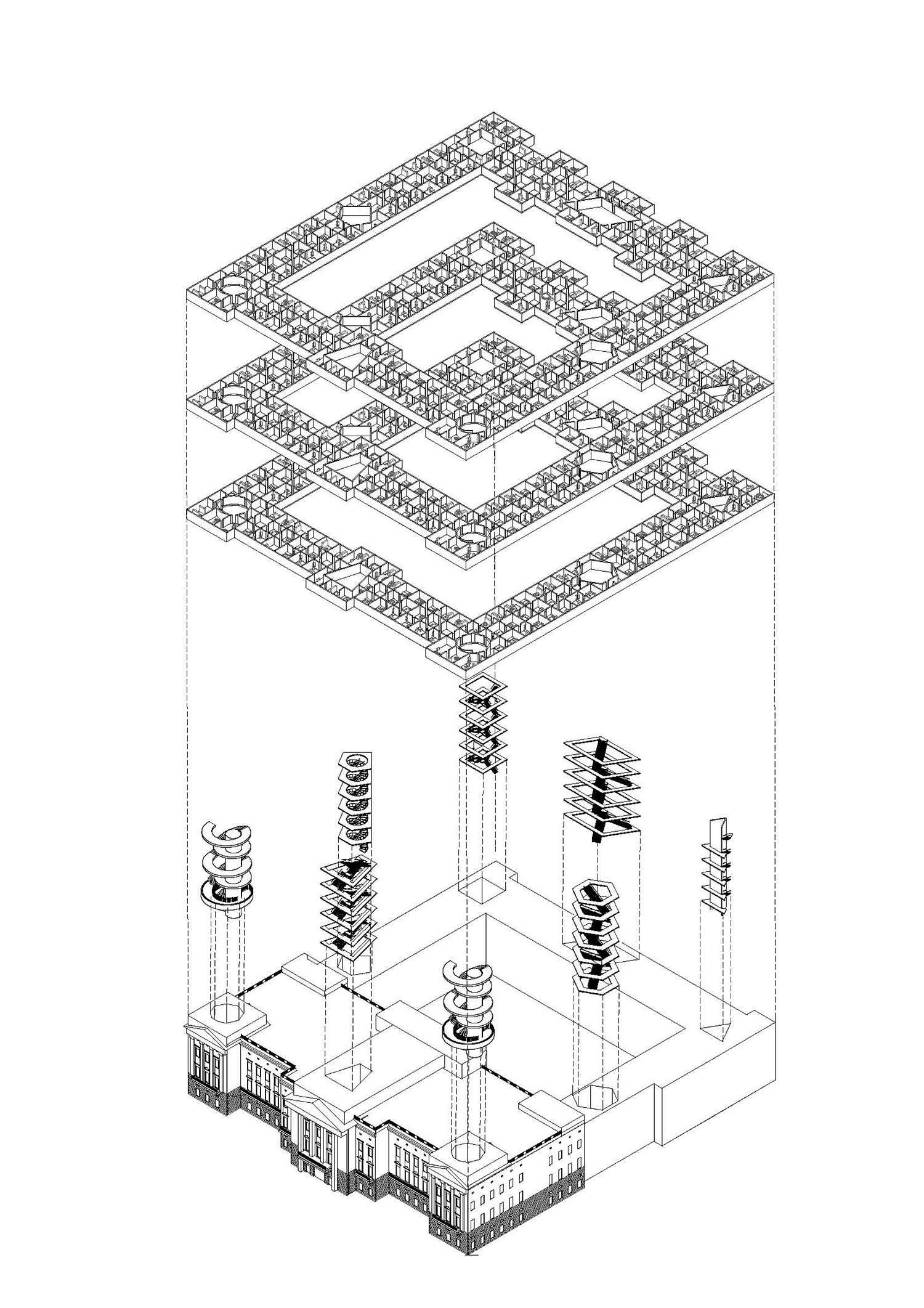 Retractable screens would allow the zones to be redesigned according to residents’ needs.

The plans show eight grand spiral staircases descending from the upper levels, allowing the Queen to socialise with her subjects – sorry, housemates. 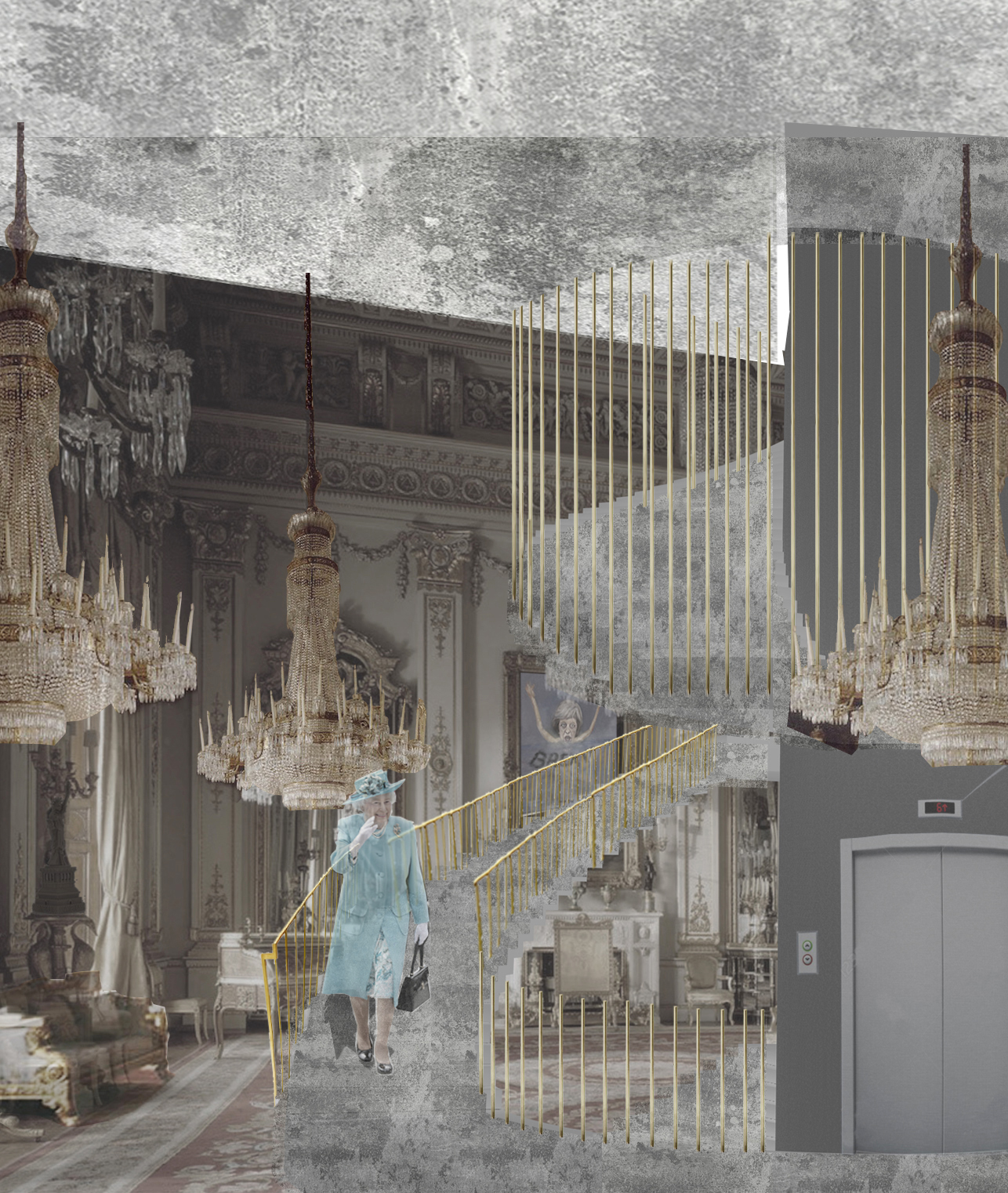 So what does the Queen make of sharing her royal seat with a load of Londoners?

READ MORE: This architect turned a wreck into a huge home for his friends

All images: Opposite Office