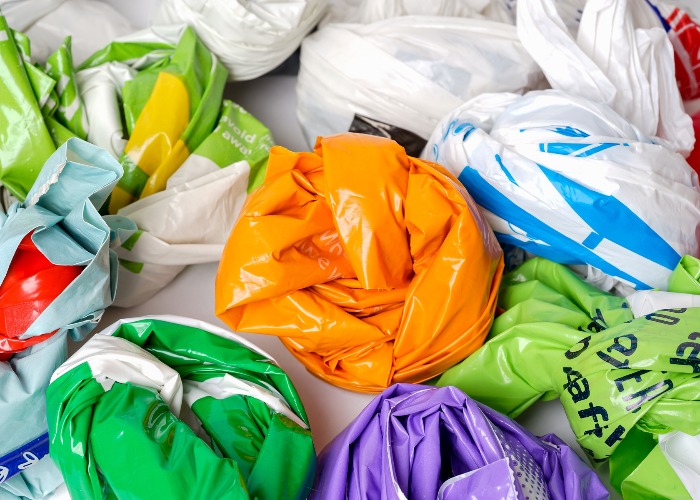 Got the annual spring clean on your to-do list? These are the things you really don’t need to hang on to

With spring on the horizon, it's time to overhaul the clutter we've accumulated over the past 12 months.

READ MORE: How to declutter your home for good

If you struggle to let go of things on the off chance you might need them one day, then let us guide you through the easy part – getting rid of belongings that you're either never going to have time to use or things that are just plain redundant.

Is your filing cabinet bursting at the seams with old bank statements that you’re keeping for… actually what are you keeping them for? In case someone asks what your bank balance was in 2001? Or do you still think there’s some mis-sold PPI hiding away somewhere?

Unless you really do want to claim for something, HMRC advises you keep bank statements and other financial evidence (payslips, P45s, P60s) for at least 22 months after the end of the tax year to which they relate.

If you own a business, you should keep paperwork for at least five years and if you are being really careful, six years (HMRC won’t ask to see paperwork older than this).

Once you’ve shredded old statements, switch to paperless bills to stop them mounting up again.

When considering whether to dump paperwork, ask yourself how easy it would be to replace. Birth certificates, marriage certificates and wills are obviously precious, but while you will want to keep hold of insurance documents, you only need the latest version.

The Citizens Advice Bureau recommends keeping utility bills for a year, as a way of keeping track of your spending, but suggests streamlining paperwork to make it easier to keep on top of things. 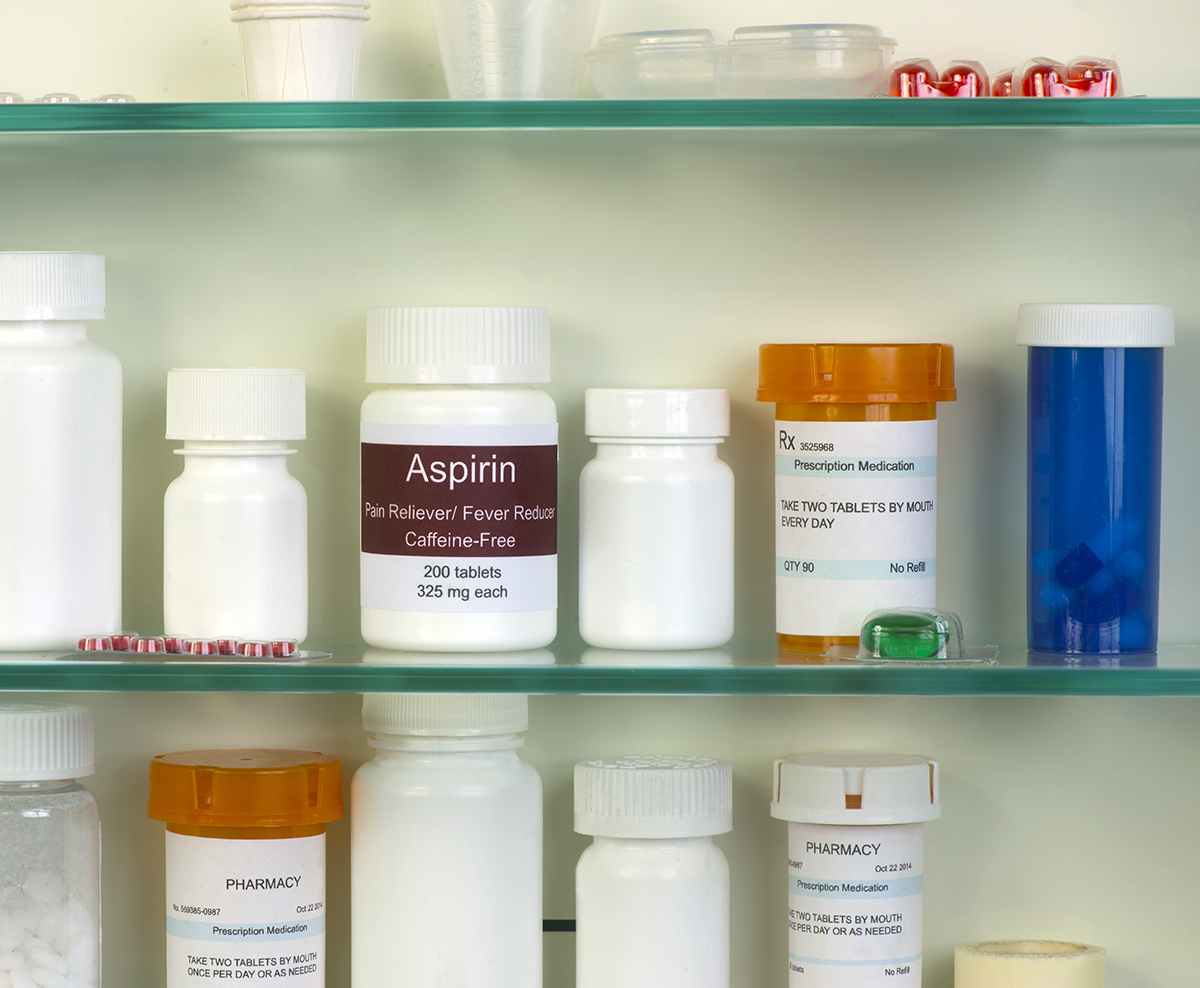 Why oh why is that antibiotic you were prescribed two years ago still hiding in your bathroom cabinet? Medicines have expiry dates – and after that date, they may not be as effective and could actually cause you harm.

Similarly, medicines that have not been stored correctly as described in the advisory notes or on the packaging (i.e. in a cupboard rather than the fridge) should also go. The NHS suggests taking all medicines to your pharmacist, who can dispose of them safely.

When you first move into a new house it’s exciting when the local pizzeria pops one of their menus through the door, isn’t it? We must try that one day, you think, and then stick the menu to the fridge or tuck it away in the drawer of dreams.

It’s time to clear out this junk mail. Most menus are online nowadays and most delivery services, such as Deliveroo, JustEat and Uber Eats, also have apps, making ordering food even easier.

We all have that ever-increasing ball of bags stuffed somewhere, don’t we? Whether they're shoved under the stairs or in a kitchen drawer, the pile never really gets smaller.

Instead of opting for single-use bags or picking up yet another bag for life at the shop, make a note to take one with you from your vast collection, or invest in a couple of reusable fabric bags that'll stand the test of time and make your home greener.

For bags that are past their best, there are carrier bag recycling points at the larger stores of most major supermarkets, or if you get your shopping delivered you can give them back to your driver for recycling.

It’s sometimes useful to have a back-up of something (a spare tyre for instance, and one can never have too many corkscrews, surely) but often, more than one of something is just taking up valuable space and causing clutter.

If you have an extra cheese grater, toaster, or kettle, there is always someone else that could use it. When restrictions are lifted, you could do a car boot sale, or donate unwanted household items to a local charity or refuge, so they're actually being used rather than gathering dust in your cupboard.

We all do it, but once a battery has come to the end of its life, there’s really no point hiding it in a drawer or a box, however, you need to be careful how you dispose of them.

Many councils now collect batteries as part of their household collection service, but in some areas you will need to take them to a recycling centre, a collection point in a supermarket, or a DIY centre for safe disposal. 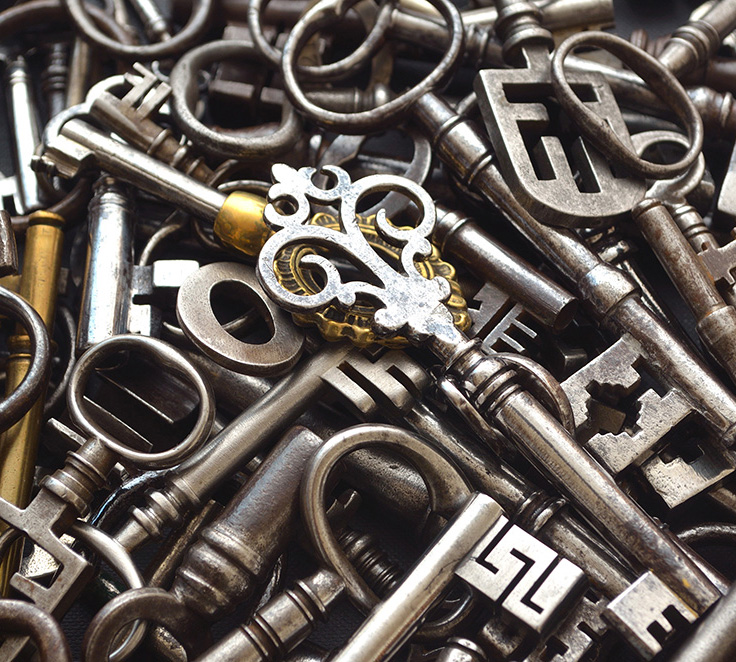 Remember that jumbled collection of mystery keys you've pushed to the back of the drawer? It’s possible they were left in our care by an old neighbour who never asked for them back or maybe they open a secret jewellery box filled with priceless diamonds.

But while the latter is possible, it’s not likely. Don’t hold out on finally unlocking a treasure trove – most recycling centres have a mixed metals bank (just make sure you remove any tags first). 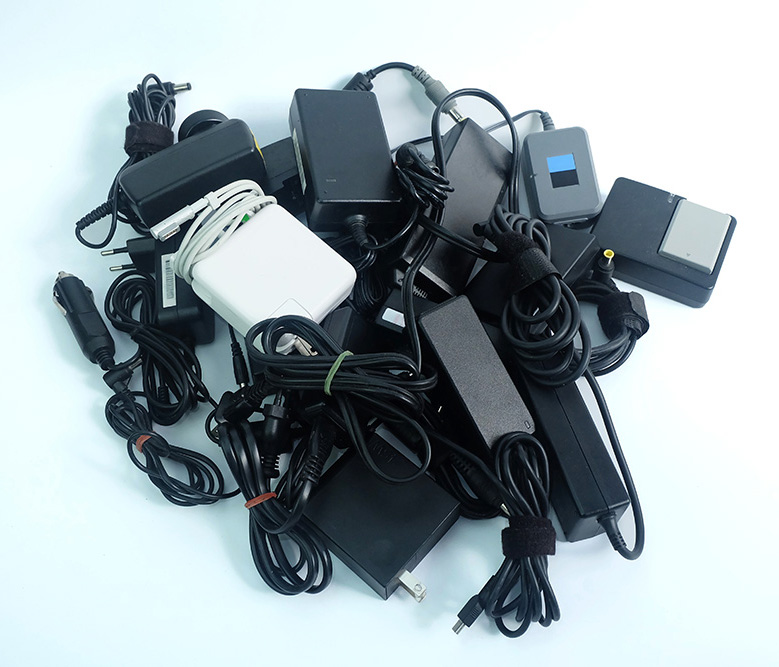 9. Old chargers for things you no longer own

It can be tempting to keep hold of old chargers for forgotten phones and computers but there's really no need.

Whatever you do though, don’t just put them in the bin – they will end up in landfill. There’s a huge world-wide crisis with e-waste and most refuse centres will have a drop-off point.

Alternatively, you could try recycling them, along with any old phones or tablets, through a company like OnRecycle.

When towels become shabby and threadbare, it’s no use just putting them to the back of the airing cupboard. Instead, why not donate them to an animal shelter once restrictions are lifted and give a cat or dog some welcome comfort? Shelters will usually also take old blankets and bedding.

If you’ve got a money box filled with out-of-date pound coins or £10 notes, you can usually take them to your bank or building society and exchange them for current currency.

There are also companies such as Vintage Cash Cow that buy old coins and foreign currency, giving you more money for your next holiday. 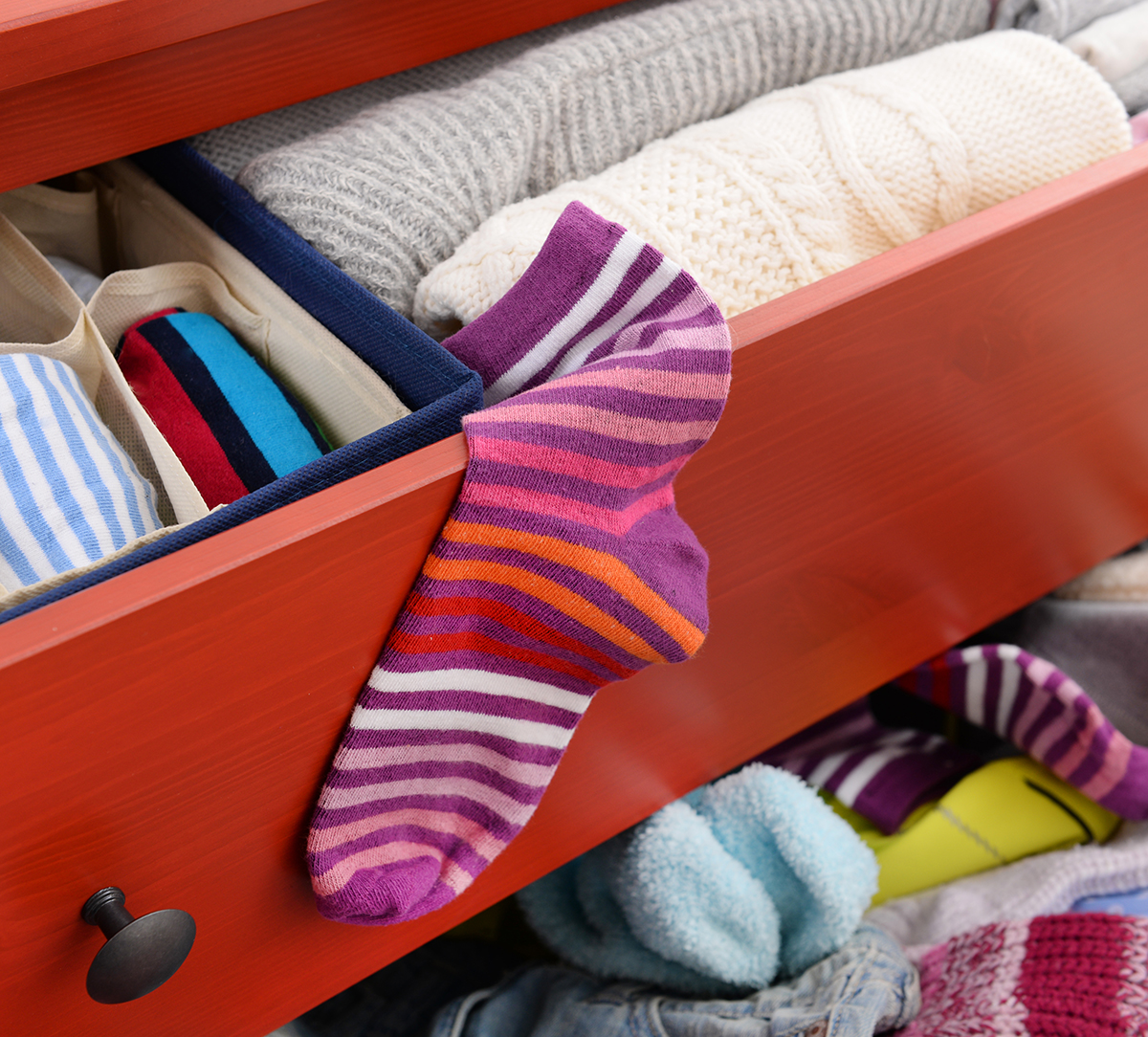 Is there anything sadder than a lonesome sock? Of course, there are some alternative uses: it could become a cleaning rag, a cat toy (simply fill with catnip and seal it up at the open end), or a heat pad – fill it three-quarters full with uncooked rice, seal up and all you need to do is pop it in the microwave for around 30 seconds.

However, if you know you're never going to get round to an upcycling project, take the offending sock (or socks) to a clothing recycling bin rather than leaving them lying around.

READ MORE: 30 storage ideas to help you get organised in a day