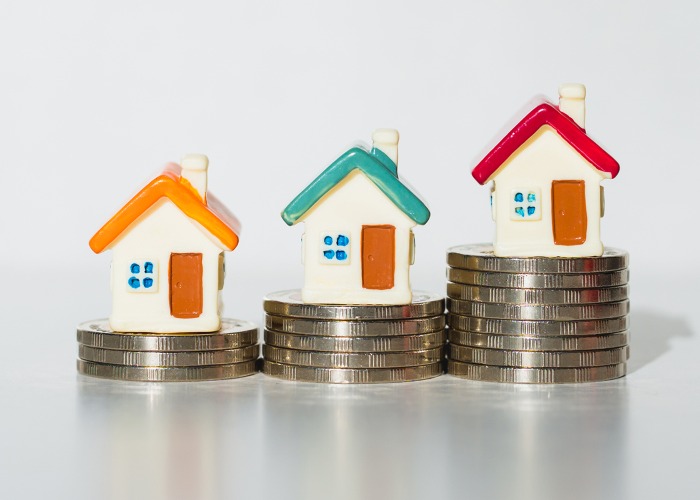 Think your dream home is out of reach? In these sought-after areas, you could knock £10,000s off the asking price

If you're feeling despondent that your budget won't quite stretch to your ideal home, don't despair.

New research has revealed the areas with the largest discrepancies between a property's listed price and the figure it's actually sold for – and all bar one are in London and the southeast.

READ MORE: The 10 best UK cities for raising a family

The search engine shows the difference between asking prices listed on Rightmove and how much properties are finally sold for, according to the HM Land Registry.

Prime locations for a bargain

The biggest price drop was seen in southwest London, where on average, properties sold for £85,142 less than their asking price. Northwest London follows close behind, where you could snap up a property for £80,000 less than the face value.

The only area outside London and the southeast that makes the top 20 is Inverness in the Scottish highlands, where homes frequently go for £18,860 below the listed price. 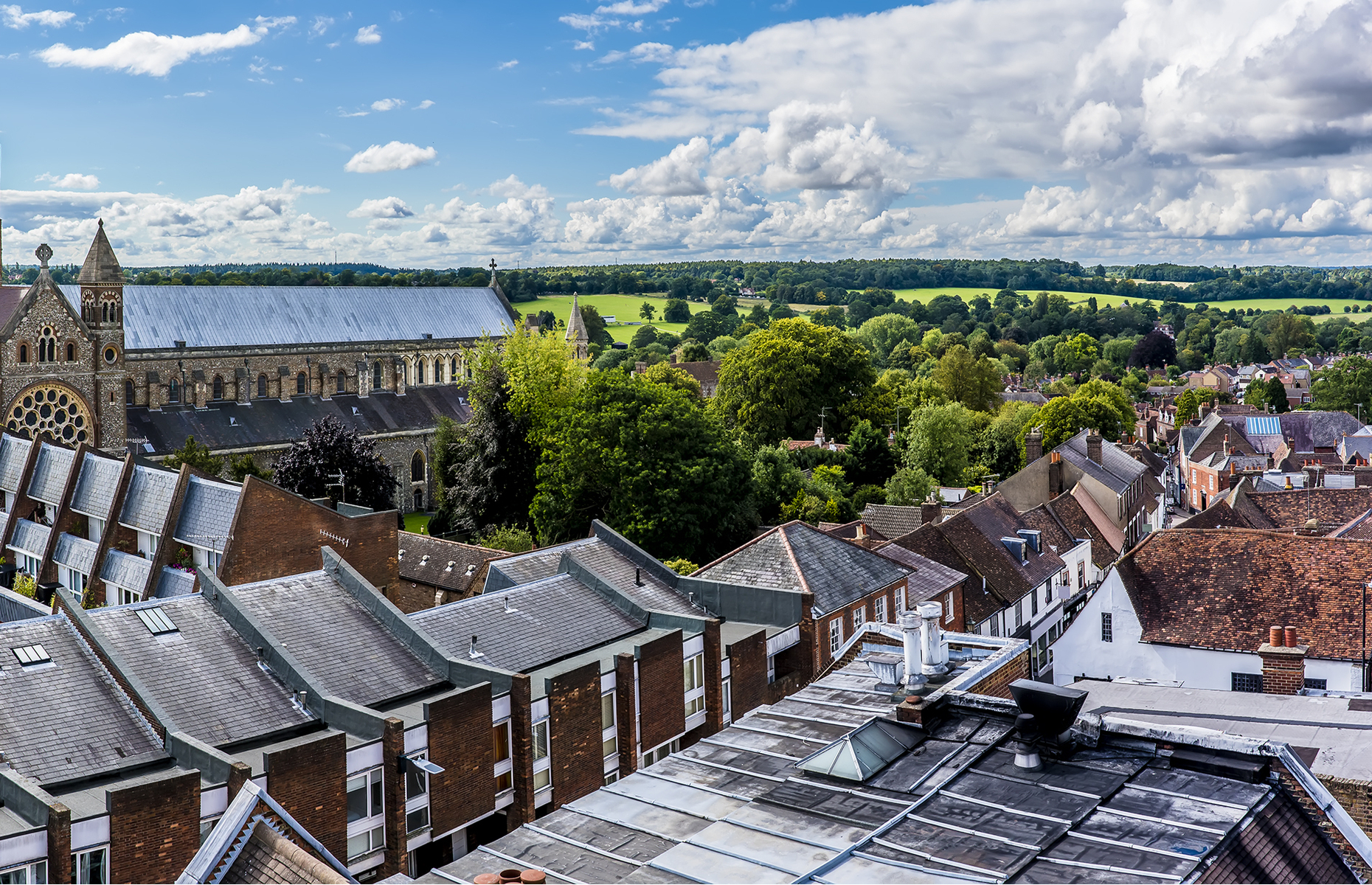 Homes in St Albans sell for an average of £19,953 less than face value.
Image: Nicola Pulham/Shutterstock

Ruban Selvanayagam, co-founder of Property Solvers, said: “Whilst it’s logical to expect a bit of ‘wiggle room’, its increasingly evident that something is amiss in the marketplace and properties are getting overpriced at the marketing stage.

“Bar Inverness, all of the top 20 largest gaps between asking and selling prices are in Greater London and surroundings. This clearly demonstrates that a certain level of realism regarding selling conditions has yet to filter through to the market.”

Selvanayagam added that the discrepancy could be down to estate agents who over-hype house values (and what buyers could get for their property) in order to win the custom of home sellers.

Separate research by Zoopla shows that the gap between asking prices and sale prices in the UK’s major cities is widening – 3.9% on average for the first quarter of this year, with an average of 5.7% in London.

Richard Donnell, research and insight director at Zoopla, said: “Sellers are having to accept slightly higher discounts to the asking price in order to achieve a sale.

“This is a natural response to weaker market conditions and buyers are starting to negotiate harder on price.”