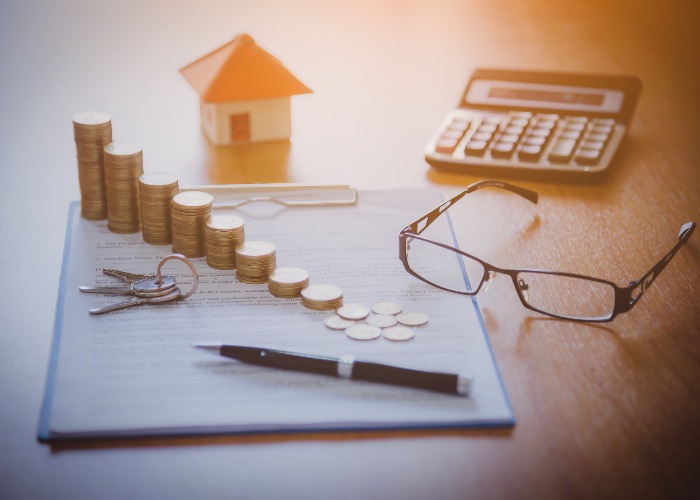 While new figures show a drop in repossessed houses across England and Wales, one region remains the nation's repo capital

According to the HM Land Registry, the number of repossessed houses in England and Wales has taken a tumble, though one unlucky region still tops the charts.

The data, which was compiled by WinMyDreamHome.com, showed a 9% drop between 2017 and 2018, with numbers declining in every region except London.

READ MORE: Houses under £20k with plenty of potential

*Predicted figure based on current data available for 2019. Four months of data for 2019 have been released so the predicted figure is the current total for each region multiplied by three.

Apart from the year-on-year increase in repossessed houses in London, the North West had the smallest repo drop at just 2%.

The North West has continuously ranked as the nation's property repo black spot, with 1,817 properties repossessed in 2018. The highest of all the regions, predicted figures for 2019 are only marginally better for the region, with 1,719 occurrences forecast.

The East Midlands saw a significant drop in repossessions in 2018. Image: Lucian Milasan/Shutterstock

The largest year-on-year annual drop of 2018 was in the East Midlands, where repossessions dropped by 24% between 2017 and 2018, followed by a 13% drop in both Yorkshire and The Humber and the South East.

Although the 2019 data only offers a four-month glimpse into this year, the current figures suggest that this declining repossession trend is on track to continue, with repossessions also decreasing in England and Wales overall, however, the East Midlands, South West and East of England may see an increase.