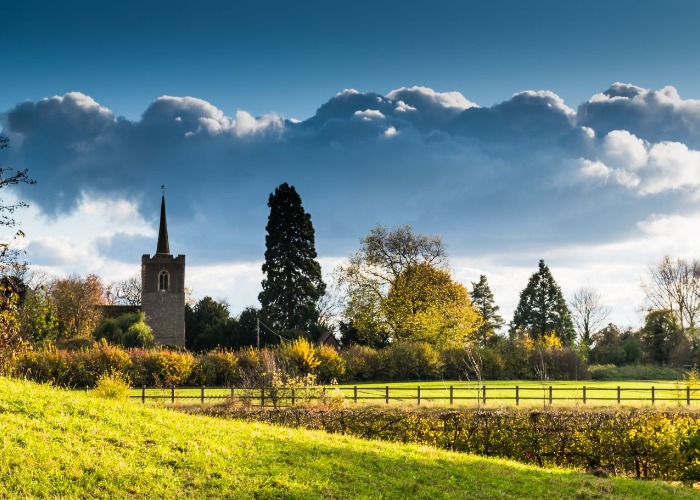 Ready to up sticks? Home to market towns and rolling countryside, one idyllic area has just been crowned the best spot to live in the country

If you're searching for a slice of the good life, step this way. Out now, Halifax's annual Quality of Life index has identified the 20 best places in the UK to call home.

While many surveys rank locations on property affordability, there are lots of other factors that go into choosing where to put down roots.

READ MORE: The UK's easiest cities to buy a house in

As well as looking at house prices, Halifax’s Quality of Life index considers a wide range of other criteria, including safety, access to green spaces, employment opportunities, education and health to determine the most desirable locations.

This year, East Hertfordshire takes the top spot, thanks to its good schools and a population who are among the healthiest, happiest and best-paid in the country.

In East Hertfordshire 97% of people reported good or fairly good health and overall residents had the 12th highest weekly earnings in the UK.

Situated less than an hour from London and Cambridge and home to pretty market towns such as Bishop’s Stortford (pictured above), the area is especially popular with families moving out of London in search of more space. 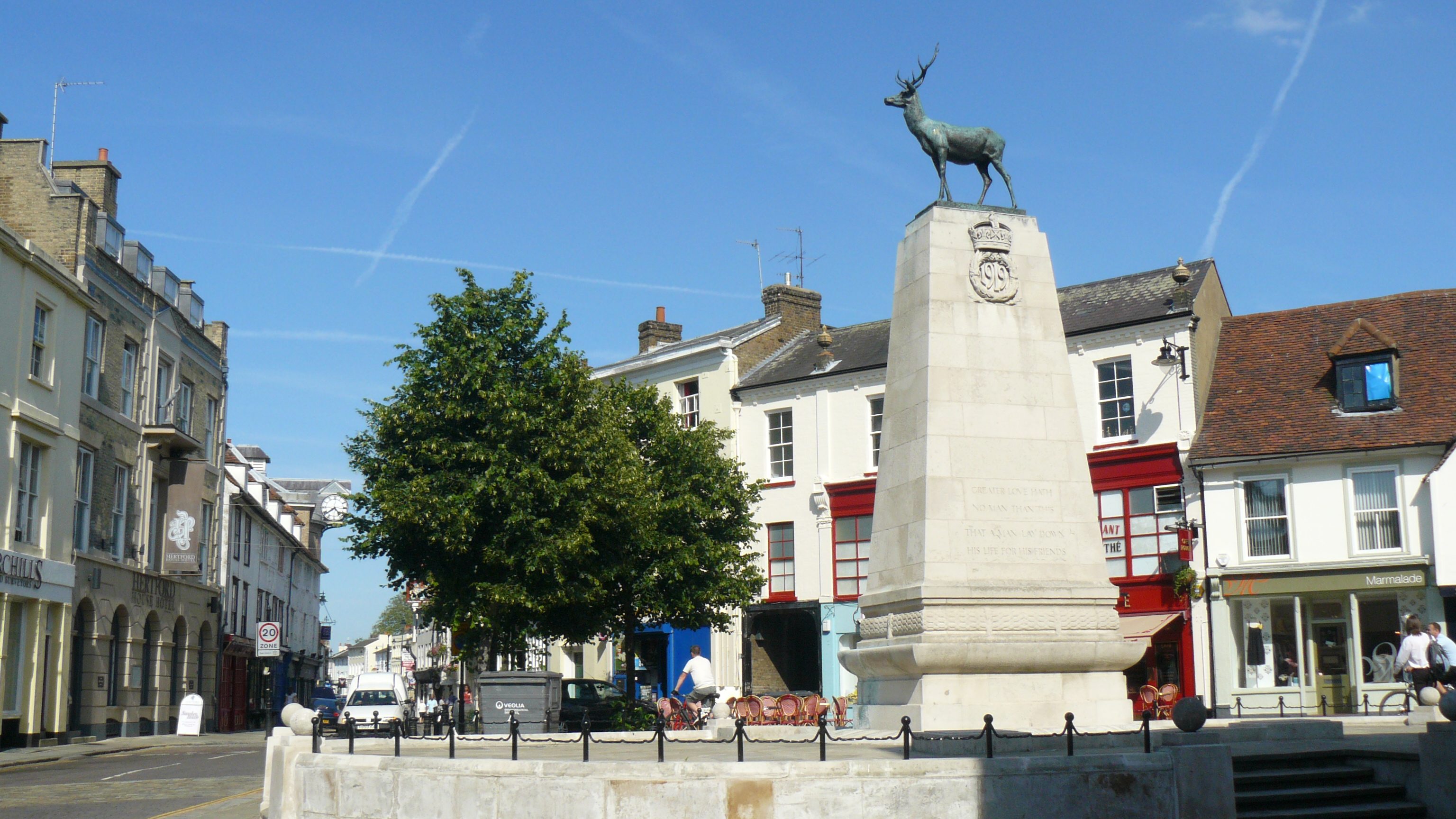 Fareham, Hart and Horsham were the next best local authorities for quality of life, with Maldon rounding out the top five.

Yorkshire and the Humber was the only region in the North to feature in the top 20, with Selby at number six, Hambleton at number seven and Ryedale at number 11.

Orkney Islands, last year’s winner, was the sole Scottish region to make the top 20. It had the highest employment rate in the UK, at 88.2%.

READ MORE: The cheapest and best places to retire in Europe