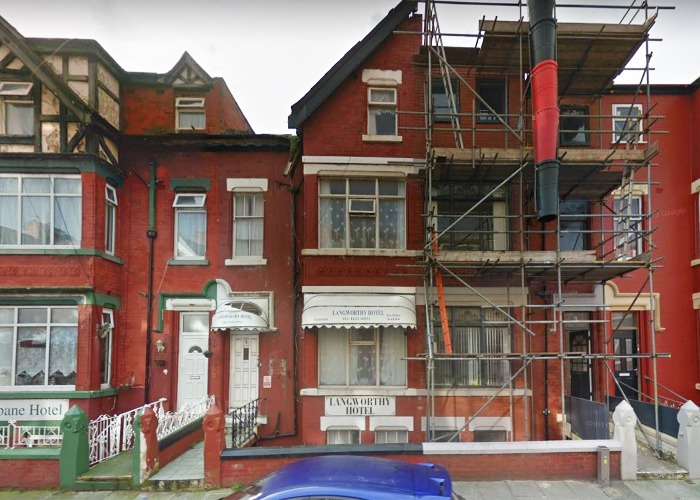 Feeling brave? This faded former hotel might just be the ultimate fixer-upper

It's not often we come across a bargain renovation property with enough space to house a small village.

Located in Blackpool, this 13-bedroom townhouse may be in need of attention but at £35,000, it could offer a business-savvy buyer plenty in return.

In need of attention

Formerly a hotel situated just off the seaside town's famous promenade, returning this fixer-upper property to its former glory definitely is not for the faint-hearted.

Inside, the generous four-storey layout comprises a kitchen and dining room on the lower ground floor and four double ensuite bedrooms and a bar on the ground floor.

The rundown interior is in desperate need of gutting, with images of the kitchen showing dated green tiles and basic wooden kitchen units. 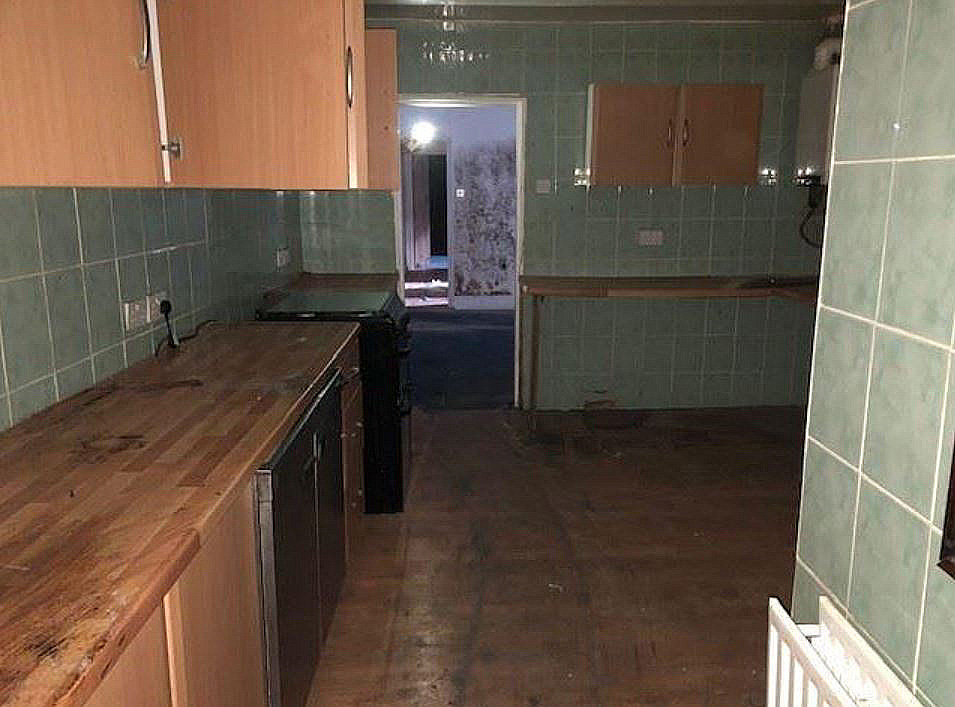 What’s more of a worry though is the ceiling of the lower ground floor – part of it seems to have fallen through, while the rest looks to have been affected by damp. 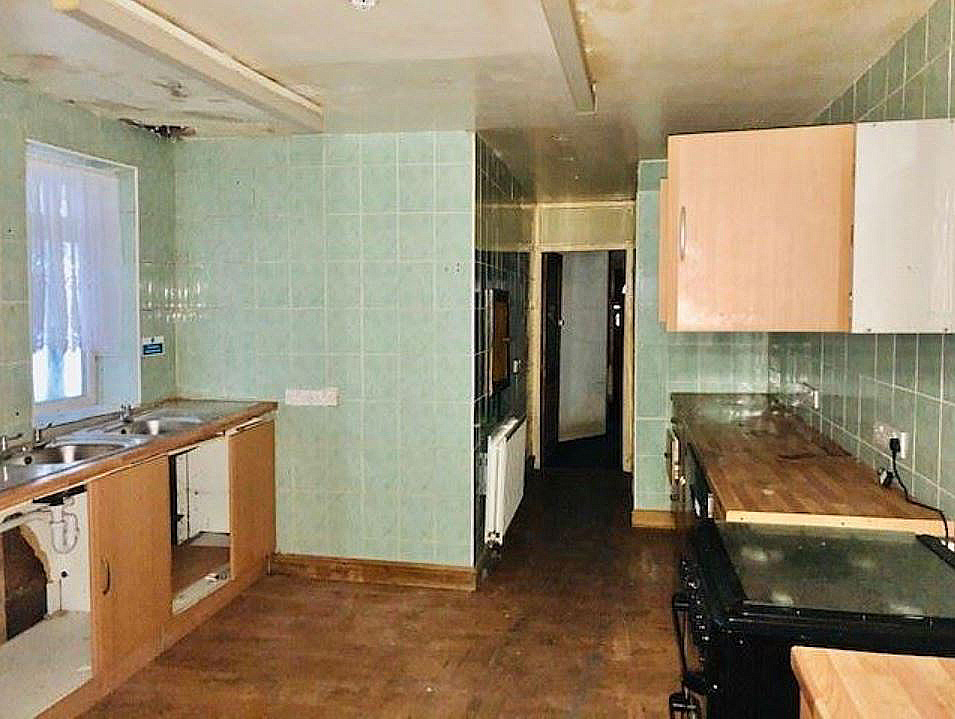 Unfortunately, it seems as though the issue might run throughout the property, with the bar area on the ground floor also showing signs of damp in the ceiling.

It's definitely worth arranging for a property surveyor to inspect the structure to see how extensive the issue is before signing on the dotted line. 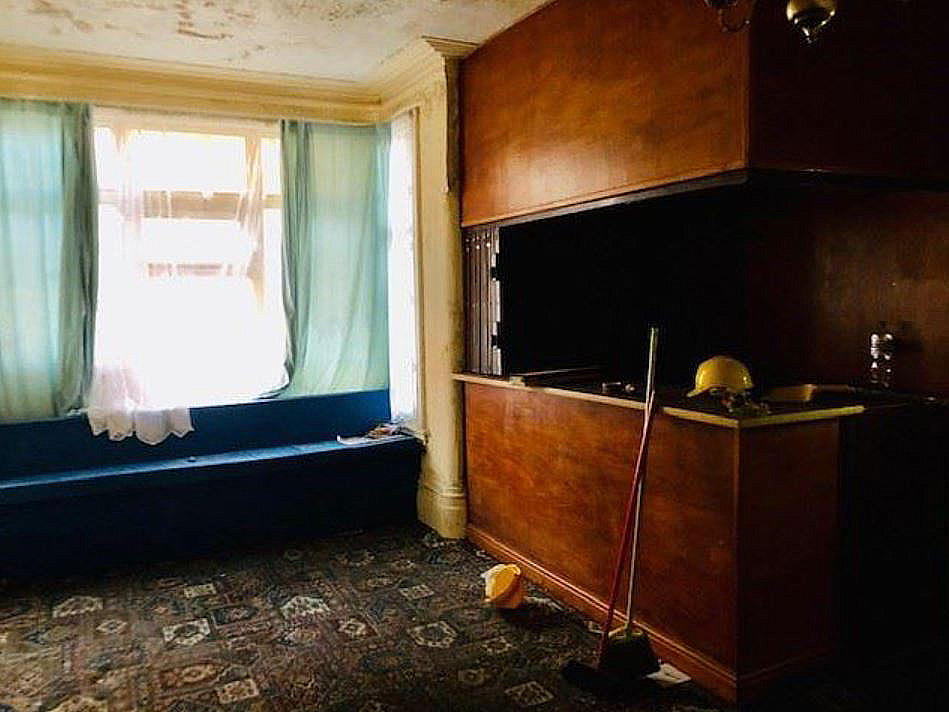 However, even though parts of the building are in a less than perfect condition, at £35,000, you're still likely to make a sizeable return on this project, even after remedial works.

In terms of development options, you could capitalise on Blackpool's tourism industry and restore the rundown structure, which is less than half a mile from Central Pier, to a bustling hotel once more.

While the northern town may have lost its place as Britain’s favourite seaside resort in recent years, it still pulls in plenty of visitors, with research by tourism monitor STEAM showing that numbers have been rising four years in a row.

If you don’t fancy becoming a hotelier, there is another option: convert the property. You could create one large family maisonette by combining the lower ground and ground floors, especially as there’s a yard at the back, leaving you scope to transform the top two levels into flats, offering a lucrative extra income.

The good news is that if you look at Blackpool Council’s planning portal, you’ll see that lots of other former hotels on the street have been redeveloped into flats or maisonettes, so there's pretty good chance planning permission would be granted if you wanted to do the same.

Fancy snapping up this seaside project? Check out the full listing with Bourn Homes on Rightmove.