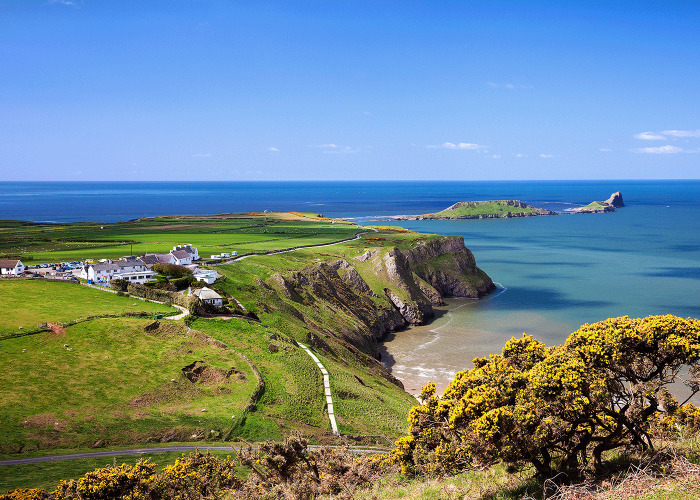 Gower in Glamorgan, South Wales, has long been considered an Area of Outstanding Natural Beauty – it was the first region to be declared so back in 1956 – and now it can add the most up-and-coming property location to its list of accomplishments.

According to research carried out by property search website Boomin, Gower has seen a 20% increase in house-hunter searches in the last three months alone.

The peninsula, also known as the 'Hamptons of Swansea', is drawing in buyers thanks to its beautiful beaches, glorious countryside and low crime rates.

The study saw Boomin rank over 600 emerging property hotspots in the UK against a combination of factors, including house price increases, crime figures, the number of schools, pubs and gyms in the area, and location search increases on its platform.

Close behind Gower are Wigan and Central Manchester, with the former being one of the cheapest places to live in the UK, despite its easy access to both Liverpool and Manchester, and the latter appealing to those who want all the buzz of city life without hefty London prices.

For those looking for up-and-coming and slightly more affordable places to live in London, you might want to consider Romford, Old Bexley, Sutton, Beckenham and Orpington, which are experiencing a surge of interest in the capital. 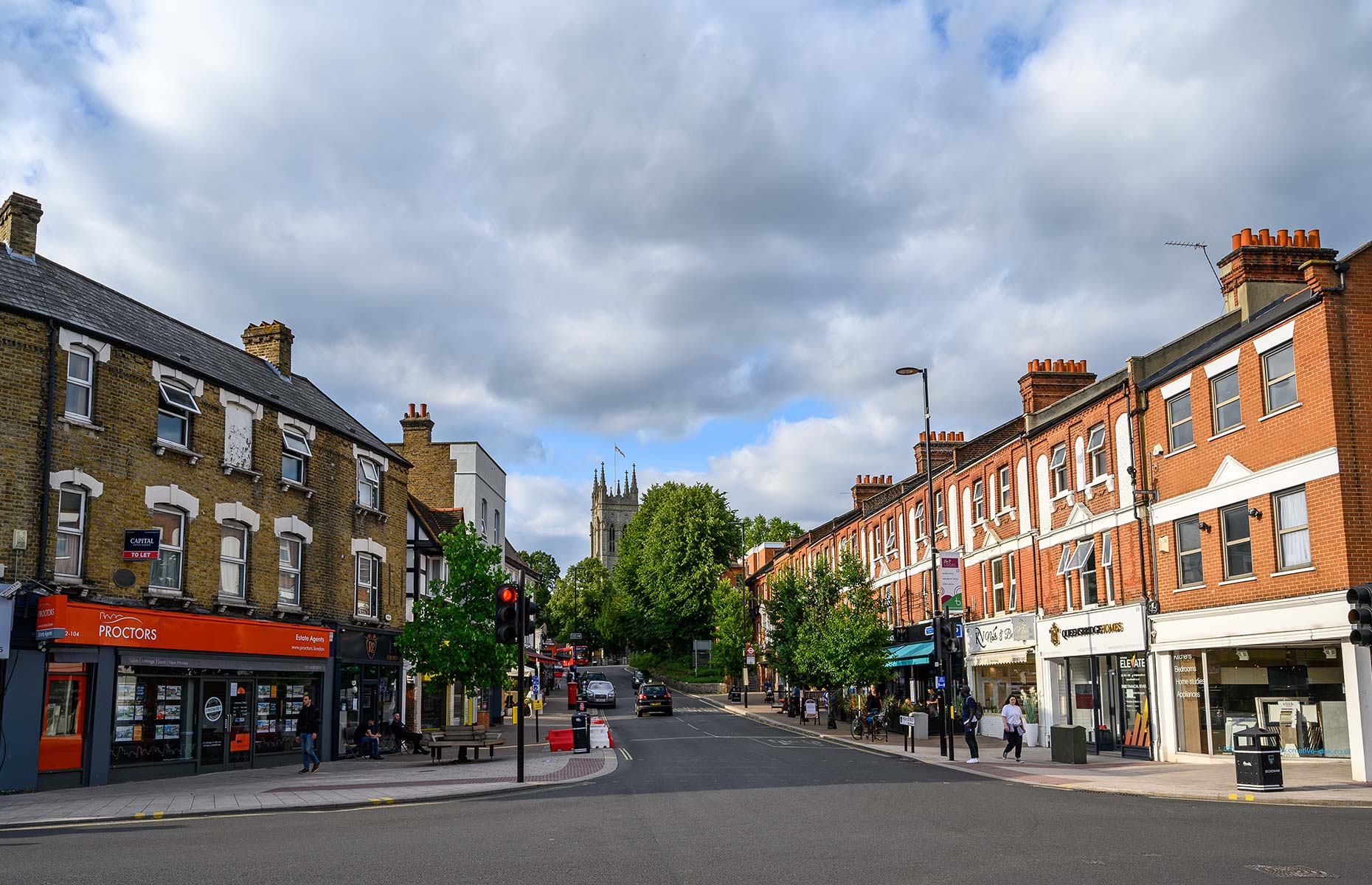 Meanwhile, Royal Tunbridge Wells topped the list of rising property hotspots in the southeast, North Dorset in the southwest, Hexham in the northeast, Wigan (again!) in the northwest, Newark in the East Midlands and Stourbridge in the West Midlands.

Regions to keep an eye on

In Yorkshire and The Humber, Pudsey was ranked highest in the region, largely due to its well-regarded schools and handy location, between Leeds and Bradford.

Over in Northern Ireland, the natural beauty of Ards and North Down has seen a 45% rise in house searches in the last three months, while in Scotland, there’s been an 86% increase in people searching for a move to North East Fife (and believe us, you'll want to check out just how much you can get for your money).

In Wales, Monmouth follows Gower as the second most up-and-coming location in the area, but in fact all of the top five places in Wales feature in the overall top 10, as do those in the northwest, so these are certainly regions to watch.

Michael Bruce, group CEO and founder of Boomin, said: “At Boomin, we want to empower our customers to ‘get there first’ and find what really is their dream home.

"A huge aspect of this is finding the right area to live in before things get too competitive, so we wanted to go beyond just house price increases as an indicator of how ‘sought after’ an area is, and look at what the modern homeowner really wants.”

READ MORE: The top pitfalls to look out for when buying a home