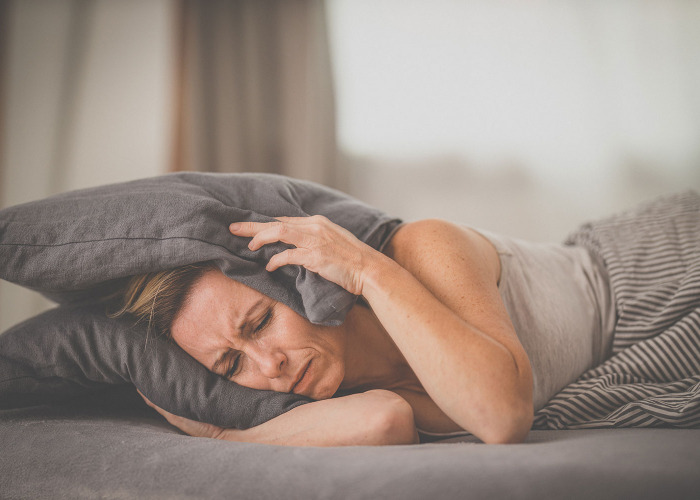 If your neighbours’ noise is driving you up the wall, you’re not alone—here are some things you can do

One in five of us has been unfortunate enough to suffer the headache of dealing with noisy neighbours, according to research from Confused.com, which surveyed 2,000 households in the final quarter of 2022.

Of those surveyed, 14% said they had made a noise complaint regarding neighbours in the past year.

However, while 40% of those complaints arose unsurprisingly from house parties, it may astonish some to hear that almost half of the complaints (47%) were not regarding arguments, blaring music or tuneless singing, but… loud talking.

Thankfully there is some good news—noise complaints have dropped off since the start of the first lockdown when they soared by an enormous 54% as we all adjusted to being stuck at home. What's more, 83% of residents surveyed said they felt that they were "friendly" with their neighbours. But not everyone had such glowing reviews...

When it comes to making noise complaints about neighbours, those renting their home seem more likely to do so, with over half of the tenants surveyed (53%) saying they have complained about late-night parties, while that figure dropped to just over a third (35%) when homeowners were asked.

Interestingly, 17% of noise complaints come from social housing residents. The Housing Ombudsman has recently called for a stronger strategy from social landlords for handling non-statutary noise "seriously, sensitively, and proportionally."

In the survey, 64% of households with mortgages said they were “fairly friendly” with their neighbours, compared to just 46% of tenants. The disparity could be due to the fact that homeowners have more to lose if they fall out with their neighbours as they may intend to keep living there for longer, and so strive to keep the peace.

Results from the survey show that those in the 18-24-year-old category are far more likely to complain about noisy neighbours than those aged over 25.

Over a third of households surveyed in this age bracket (36%) said they’ve complained about noisy neighbours, with 27% complaining in the past year, while just 6% of those aged 35-44 have complained in the same period.

Older residents are even less likely to complain about their neighbours, with 67% of those aged 45-64 saying they have never done so.

Don't be the noisy neighbour

Noise pollution is no joke. Following the release of research by the Chartered Institute of Environmental Health (CIEH) into lockdown noise complaints in March 2022, Julie Barratt CIEH president said: "Noise is not only a source of annoyance but also has a profound impact on people’s health, wellbeing and quality of life. It has been linked to increasing the risk of cardiovascular disease and potentially other cardiometabolic diseases, including strokes and diabetes."

With this in mind, here are the seven biggest noise complaints among neighbours in ascending order, plus our advice on how to steer clear of these missteps:

We don't think many people would mind neighbours complaining about intruders—whether it's the ominous sound of broken glass, or simply hearing movement inside when they know you're away—but you might not realise that the noise of your vehicles (or those of visitors) is annoying your neighbours.

You can't help it if you have to drive your car early in the morning or late at night, but try not to leave engines running when you park up and if you have a car alarm, make sure someone is around who can switch it off if needs be.

An odd one, but while repairing your car yourself may save you money, it seems your neighbours would much prefer you took your car to a garage. If that's not an option, or tinkering under the bonnet is one of your favourite pastimes, then choose your time considerately.

Maybe you’re an early riser on the weekend, but not everyone wants to hear you revving your engine at all hours, and even if you choose to do it in the middle of the day, try not to work on your car for hours on end. 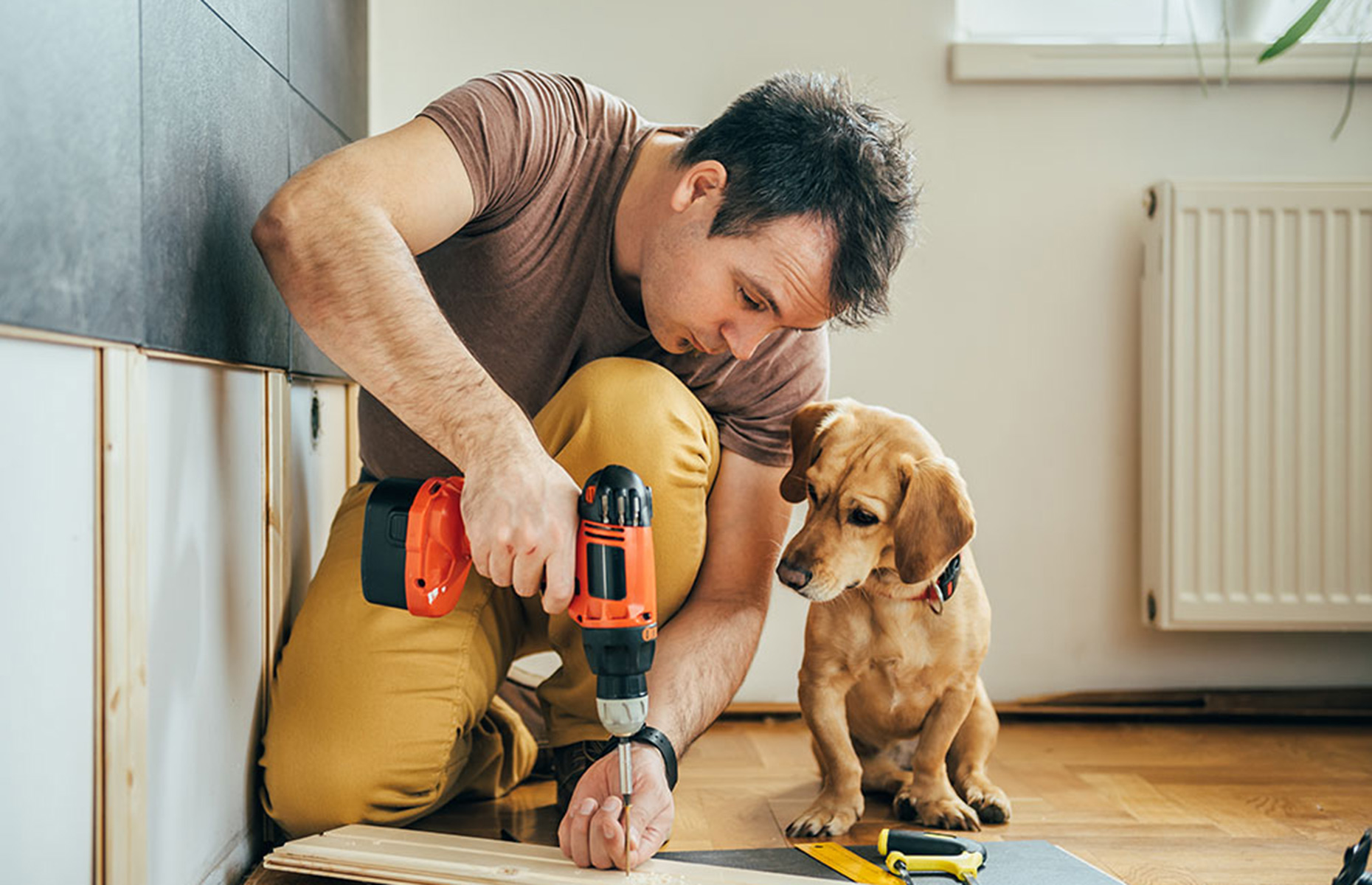 Under the Control of Pollution Act 1974, councils have powers to control noise caused by DIY and building works between the hours of 8am and 6pm Monday to Friday and 8am and 1pm on Saturdays. Excessive noise from building works is not really acceptable on Sundays. So, if you fancy getting that drill out, stick to the designated hours.

Pet ownership soared during the pandemic, but while it may have been lovely having a dog for company when you were at home, now that you are leaving the house to work more or spending evenings with friends, how do you stop your fur baby from barking or whining the whole time you are away?

Like many things when it comes to pet ownership, routine is important. If your dog knows you will play with them, feed them and walk them at the same time each day, they are less likely to make noisy protests in between.

Most dogs, especially puppies, don't cope well with being left alone for long periods of time, so if you know you are going to be out for much of the day, ask a friend to come over and walk them or play with them, or enlist the services of a dog walker.

It's perfectly reasonable for your neighbour to object to being kept awake by thumping music and revelry, but it's also agreeable that you should be able to host a party at home every once in a while.

If you've got a big celebration coming up, then let your neighbours know by verbally telling them or popping a note through their door. Inviting them along may appease them, but even just having a bit of notice should ward off complaints since they could decide to use the opportunity to go away for the night. Even if they don't, at least they'll know it's a one-off. 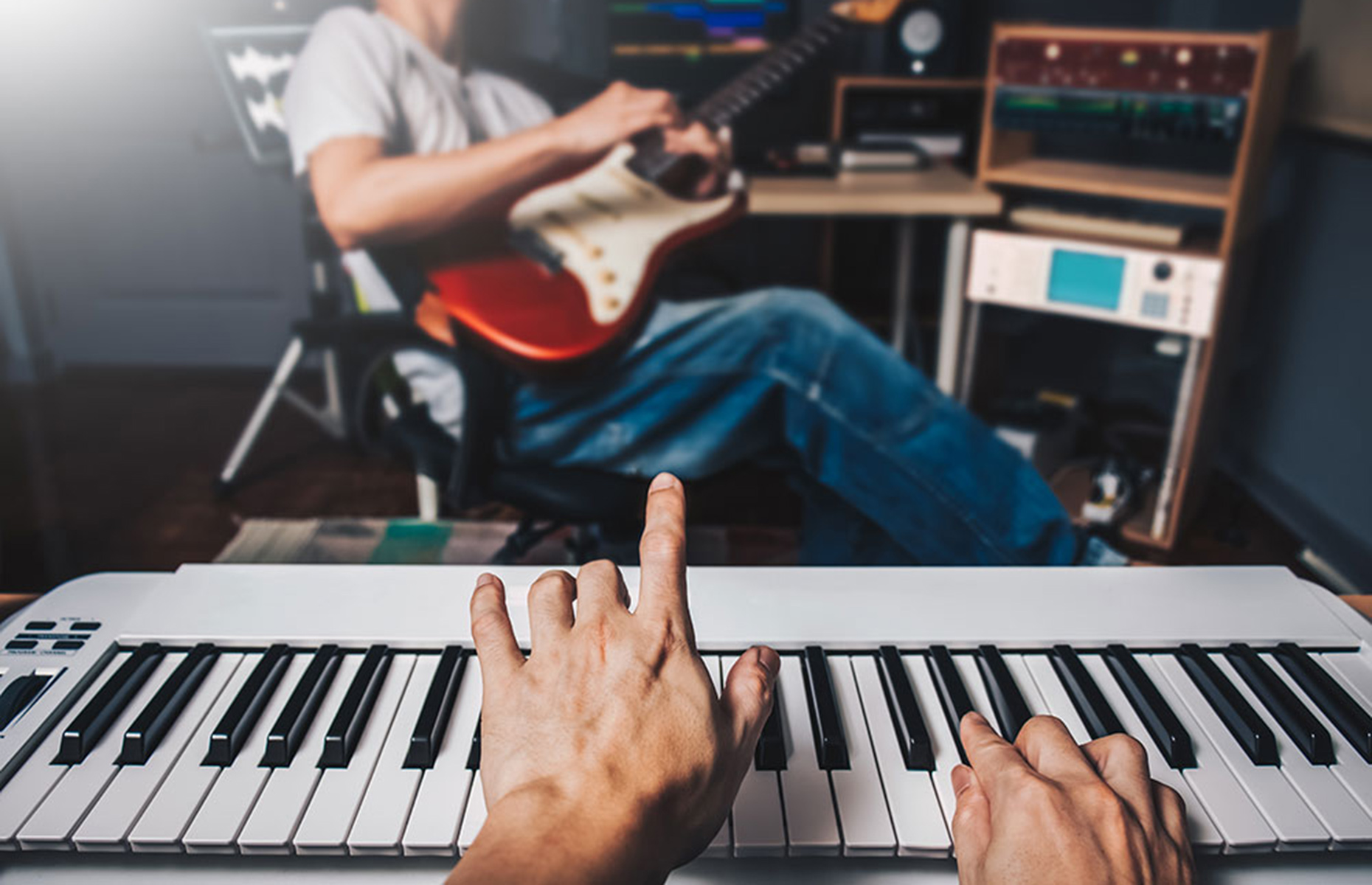 Do you like to blare your music out or host band rehearsals? If so, you may want to consider soundproofing your walls, be it using soundproof wall panels or a form of insulation to absorb the noise, so your joyous music is not interrupted by banging on the walls. Likewise, if you like or need to keep your TV on a high volume, then it's a good idea to move your TV and speakers away from adjoining walls.

The top noise complaint neighbours have is due to general household commotion, including talking loudly. While no one is suggesting you talk in whispers in your own home, if you want to maintain a good relationship with your neighbours then simply try to be considerate.

If you know your voice carries, then keep late-night phone calls indoors and try to limit yelling at the kids from downstairs. If you live in a flat, pick carpet over wooden flooring to soften footsteps and muffle voices.

What to do if you have a noise complaint?

If your noisy neighbours are becoming a nuisance, then experts advise treading carefully…at least at first.

Jessica Willock, Confused.com’s home insurance expert, says: “Living with noisy neighbours can be difficult to handle without creating tension. More often than not, a friendly conversation goes a long way. But when that fails, where to turn to next can be confusing.”

So can you call the police for a noise complaint? Well yes, but Willock advises: "Calling the police should only be used as a last resort."

If you’ve had a chat with your neighbours but the problem persists, then the government has released guidance on the next steps to take to settle neighbour disputes.

If your neighbours are renting their property, then you may find contacting their landlord will help resolve the issue. If not then you may want to move onto the government's next suggested step and enlist the help of a mediator, though there is often a cost for this.

If the mediator hasn’t helped, then you can make a noise complaint to the council.

The Citizen’s Advice Bureau advises keeping records of problematic neighbourly behaviour, which can be useful if you do end up contacting the council and also if you’re not happy with the council’s response and need to escalate it to the Housing Ombudsman.

The government says you should only call the police over noise complaints if you feel threatened in your own home or you suspect someone is breaking the law.