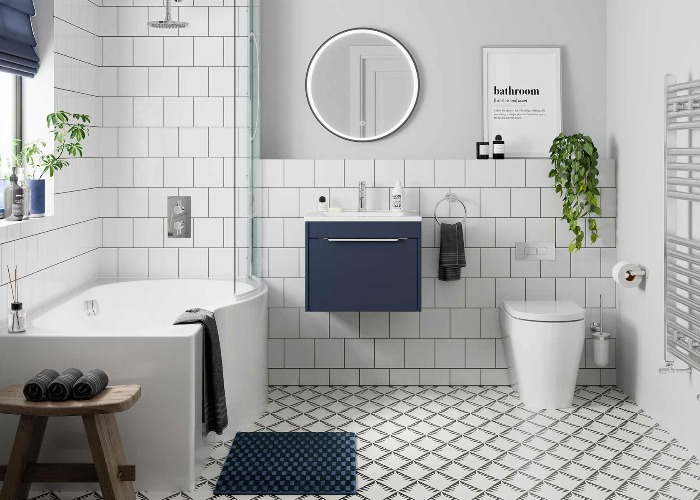 Looking to give your bathroom a makeover? We’ve got the lowdown on what you can expect to pay, as well as top tips for a budget revamp

It’s often said that kitchens and bathrooms sell houses, so it stands to reason many homeowners who don’t consider their current property a forever home may be thinking about the resale potential when sprucing up one or both of these rooms.

READ MORE: 45 mistakes to avoid when designing a bathroom

But if it’s a toss-up between one or the other, a new bathroom has a couple of advantages that could sway things in its favour.

First, it’s often cheaper than a kitchen overhaul. While analysis carried out in August by estate agent comparison site GetAgent.co.uk put the average kitchen renovation cost at £8,000, the average outlay for a bathroom renovation was significantly lower at £4,625.

Second, when you do eventually put your home up for sale, even those buyers who want to put their own stamp on a property are likely to appreciate the bathroom having already been done.

That’s because bathroom renovations are especially disruptive, particularly in properties where there’s only one.

It’s little surprise then that according to a recent survey carried out for fintech company Selina Advance, a bathroom renovation was the second-most popular home renovation project planned by homeowners over the coming year.

Its research, which surveyed 2,000 Brits in August, found that 9% of property owners were planning to overhaul their bathroom, only slightly fewer than the 10% who were planning garden landscaping projects.

As with most home renovation projects, costs vary depending on the size, location and quality of your new bathroom.

As a guide, tradesperson listing site Checkatrade puts the average cost of a bathroom renovation, including materials, at £4,500. 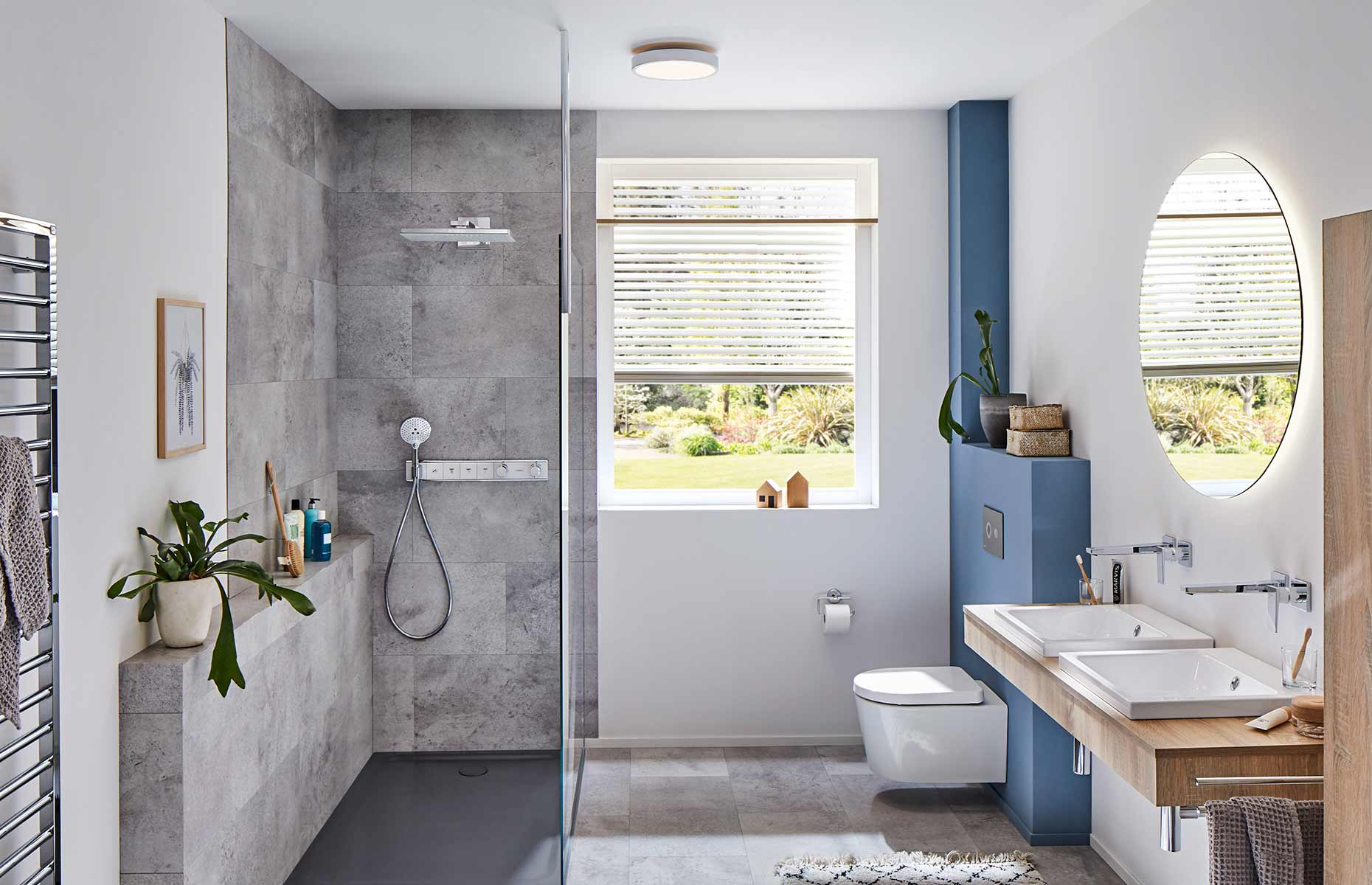 It will cost more if you want to have both a bath and a shower, and if you are planning on underfloor heating this will also come at a significant extra cost.

You’ll need to budget not only for the bathroom suite itself, but also for flooring, tiles, radiators and lights.

On the labour front, you’ll certainly need a plumber, but will probably also require an electrician, a tiler and potentially a painter.

The table below uses prices from Checkatrade to show the average costs of most of the tasks involved in renovating a bathroom.

How to save money on your renovation

If your budget is tight, it's worth designing your new bathroom around the existing plumbing, as while pipes can usually be rerouted, this adds to the cost.

You might also consider keeping some of the fixtures in your bathroom rather than replacing all of them. For example, if the inside of your bathtub is in good condition, you could keep it and simply replace the bath panel or even upcycle it by tiling over it.

You could also rip out some parts of the bathroom yourself to save labour costs – if you don’t have plumbing skills you could at least remove the tiles.

You might be able to sell some items in your bathroom – even giving away a basin, vanity or bath on Freecycle or Gumtree will save you disposal costs, which can be hefty and will sometimes even require a skip.

While many people opt for fully tiled bathrooms, these involve more material and labour costs than bathrooms with painted walls, so you could save money by only partially tiling the room.

61 budget bathroom ideas to freshen up your space