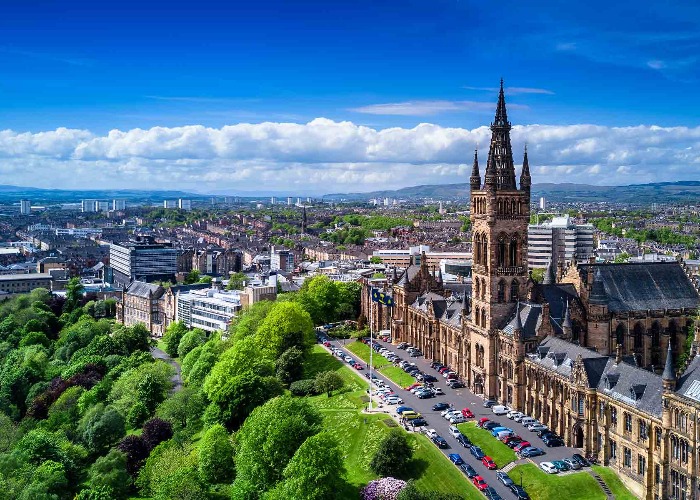 Making a profit from a rental property can be tough, but new research shows there are still some bright spots for savvy investors

If you're looking to invest in a buy-to-let property this year, it pays to consider your location wisely.

Research from peer-to-peer investment platform Sourced Capital found that overall, rental yields were flat over the period, with an increase of just 0.1%.

The North East and the Midlands saw the biggest jump in buy-to-let returns in the first quarter of this year, while London saw the largest fall.

But there were areas that outperformed the market, with Corby in the East Midlands home to the fastest growing yields, with a year-on-year rise of 0.68%.

“However, that’s not to say that a buy-to-let property won’t make a great investment should you place your money in the right pockets of the market.

“Buy-to-let returns are based on fine margins and so an annual increase of 0.7% isn’t as insignificant as it may seem.”

The second-highest boost in yields came from Charnwood, also in the East Midlands, where yields rose by 0.53%.

Locations with the highest annual increase in average rental yield

One area of London also made the top 10: Ealing at number seven. According to Rightmove, the majority of properties sold in Ealing last year were flats, the average sale price of which was £448,597. 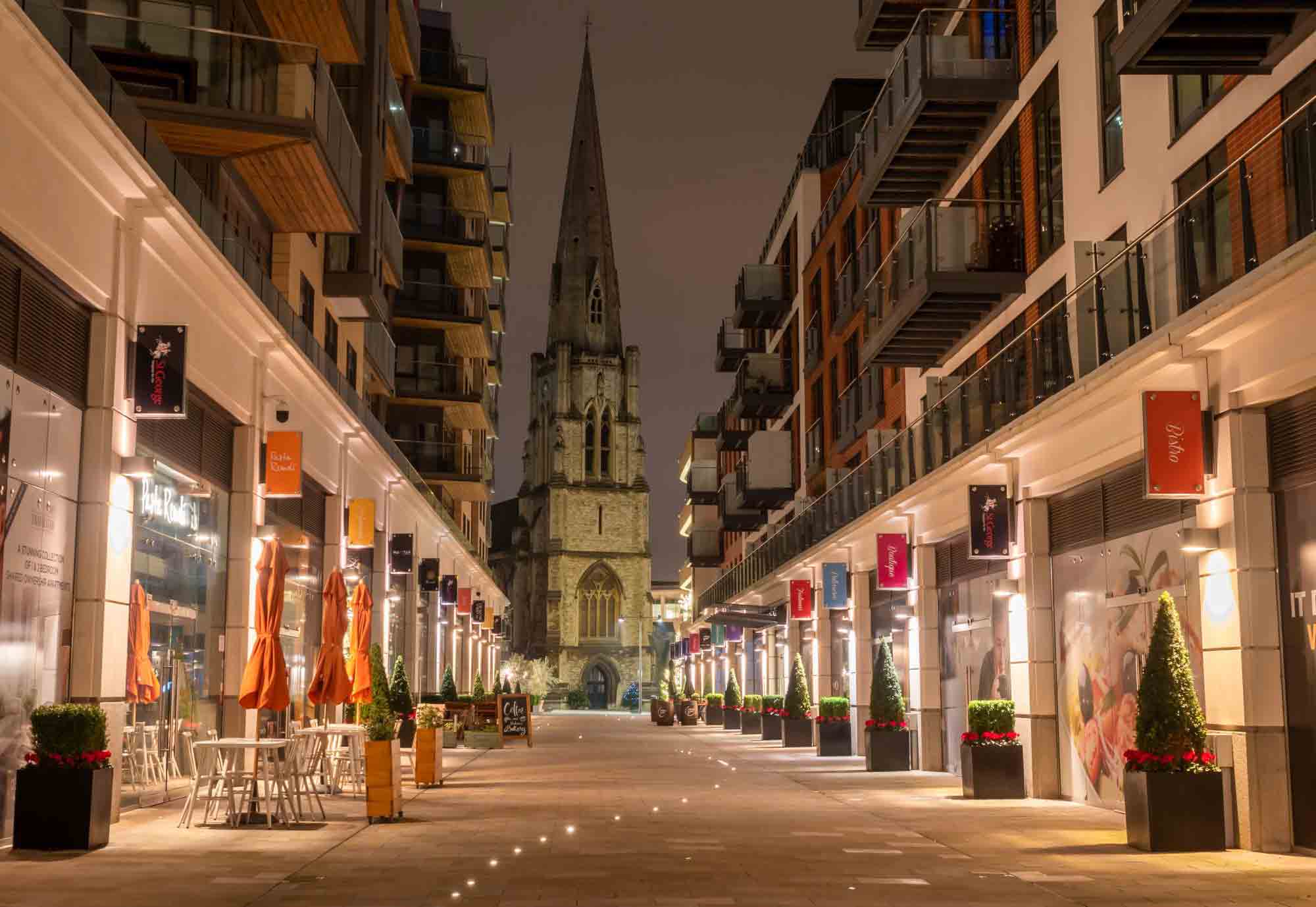 Across England, the region with the largest increase in rental yield was the North East, with a rise of 0.12%. This was followed by the East Midlands at 0.03% and the West Midlands at 0.02%.

Despite English regions enjoying higher rises in buy-to-let returns than those in Scotland, all five of the top locations with the highest overall rental yields still remain in Scotland.

Though returns have fallen slightly, Glasgow remains the UK’s top performer when it comes to buy-to-let yields.

Those renting out properties in Glasgow are getting an average return of 7.87% on their investment, significantly higher than Corby’s average of 4.52%.

And while it didn’t make the top five in the table above or the top 10 in terms of yield rises, the highest yielding location in England was Burnley at number six, where investors are achieving an average return of 6.46%.

READ MORE: How to decorate a buy-to-let property